The Celtics announced on Wednesday that Al Horford will miss the team’s game against the Los Angeles Lakers after entering the league’s concussion protocol.

The team said the 6-foot-10 center/forward first exhibited symptoms of a possible concussion on Wednesday morning. Horford was struck in the head during the second quarter of Boston’s contest against the Atlanta Hawks on Monday and did not experience any concussion-like symptoms for the remainder of the game or immediately following. The Celtics said he will continue to be monitored as part of the NBA’ s protocol.

Horford is averaging 14.6 points and 9.2 rebounds this season. 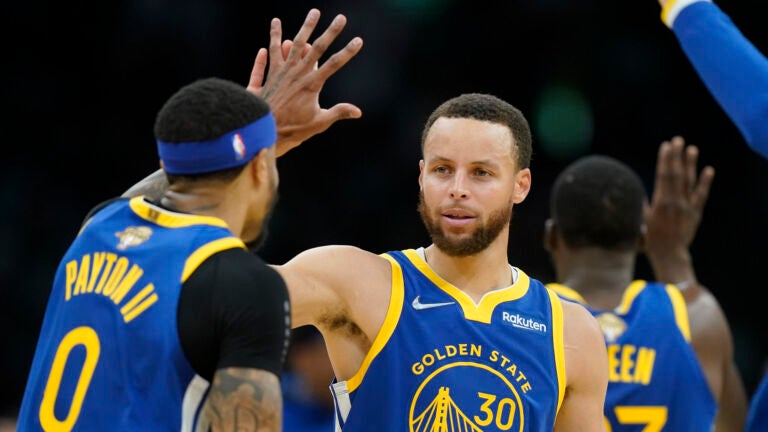