Jayson Tatum is on pace for a historically good shooting season, and not only for a rookie.

While his three-point shooting percentage has fallen over the course of the last month, Tatum is still making 45 percent of his shots from long distance, currently good for seventh in the entire NBA. In fact, at this pace, Tatum would become just the second Celtic to ever shoot 45 percent from deep on at least two three-point shots a game and 400 minutes played. The first was Ray Allen. Tatum would also become just the fourth rookie ever to accomplish such a feat.

However, as impressive as Tatum’s knockdown shooting has been, it has somewhat overshadowed how fearless the 19-year-old has been attacking the rim. Some people didn’t even know he could dunk.

In case you forgot, Jayson Tatum is 19. pic.twitter.com/VvVNRIHSmR

The top-1o play-leading dunk was hardly the first time Tatum put an opponent on a poster.

In a game last month against the Indiana Pacers, the rookie punched home not one but two powerful slams over defenders. The first one came on Domantas Sabonis.

Just one quarter later, he threw down an emphatic dunk against multiple defenders.

THERE HE GOES AGAIN pic.twitter.com/Rtlt2PadQF

In a November game against the Dallas Mavericks, he finished a similar driving dunk over 6-foot-11 Maxi Kleber.

There was also this nasty put-back in traffic against the New York Knicks in October.

Jayson Tatum starts the #Celtics scoring off with an EMPHATIC put-back slam… Celtics Rewind is presented by @NissanUSA pic.twitter.com/VPjUq65g13

Kyrie lobs it up to Jayson Tatum for his first #NBA basket on @NBAonTNT!#NBARooks pic.twitter.com/CqHcAlmqmy 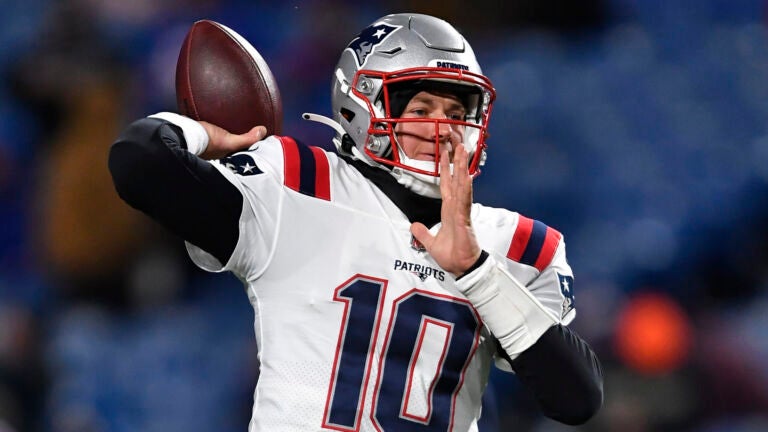