The Olympics are headed into the last weekend of competition with a full slate of Big Air and biathlon on deck. The Celtics return from the All-Star break Friday night against Detroit, and Marcus Smart is expected to join them.

On the day of the draft in June, the Cleveland Cavaliers front office held an impromptu “what if?” discussion about Kyrie Irving’s future, according to ESPN’s Dave McMenamin. News of the informal chat got back to Irving, and that was reportedly the tipping point that led to the All-Star point guard formally requesting a trade two weeks later. “It was sloppy,” one source said of the meeting. It’s another explanation for Irving’s exit from Cleveland, and the Celtics won’t be complaining about the Cavs sloppiness.  (ESPN)

Martinez arrived at spring training in Fort Myers on Wednesday morning but the team has yet to make the deal official. The Sox are still reviewing the slugger’s medical information after his physical, the last step in finalizing his five-year, $110 million contract. The delay led to speculation that the team found a medical problem, but the Sox have not specified and others have said the time frame is routine. (Boston Globe)

Roberto Luongo, a Parkland resident, calls for change after shooting

At their first home game since the mass shooting that killed 17 people at Marjory Stoneman Douglas High School, the Florida Panthers held a moment of silence for the victims. Luongo, who’s lived in Parkland for over a decade, spoke during the pregame tribute, saying, “No child should ever have to go through that. It’s terrible. It’s time for us as a community to take action. Enough is enough. We have to take action.” (Deadspin)

Roberto Luongo, a Parkland resident, with a really powerful speech before the Panthers/ Capitals game pic.twitter.com/eDoqFUixZQ

By my count, Rafael Devers is younger than 10 players on Northeastern’s roster. #RedSox 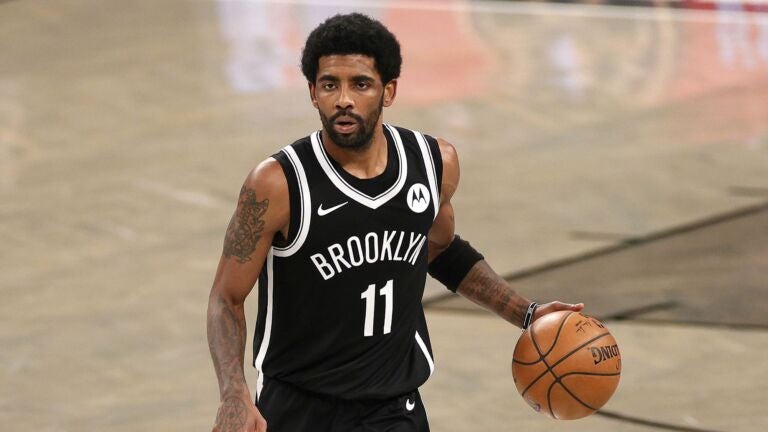