Ever since the Celtics rallied to defeat the Philadelphia 76ers in Game 3, much has been made of the fact that no NBA team has come back from a 3-0 deficit to win a series. But after Philadelphia managed to force Wednesday night’s Game 5 by staving off a sweep Monday night, we decided to take a look and see if any teams have come close to accomplishing the feat.

Including this postseason, there have been 130 occasions in which a team won the first three games of a best-of-seven. Only three of those series went to a seventh game. Here’s a closer look at each series. 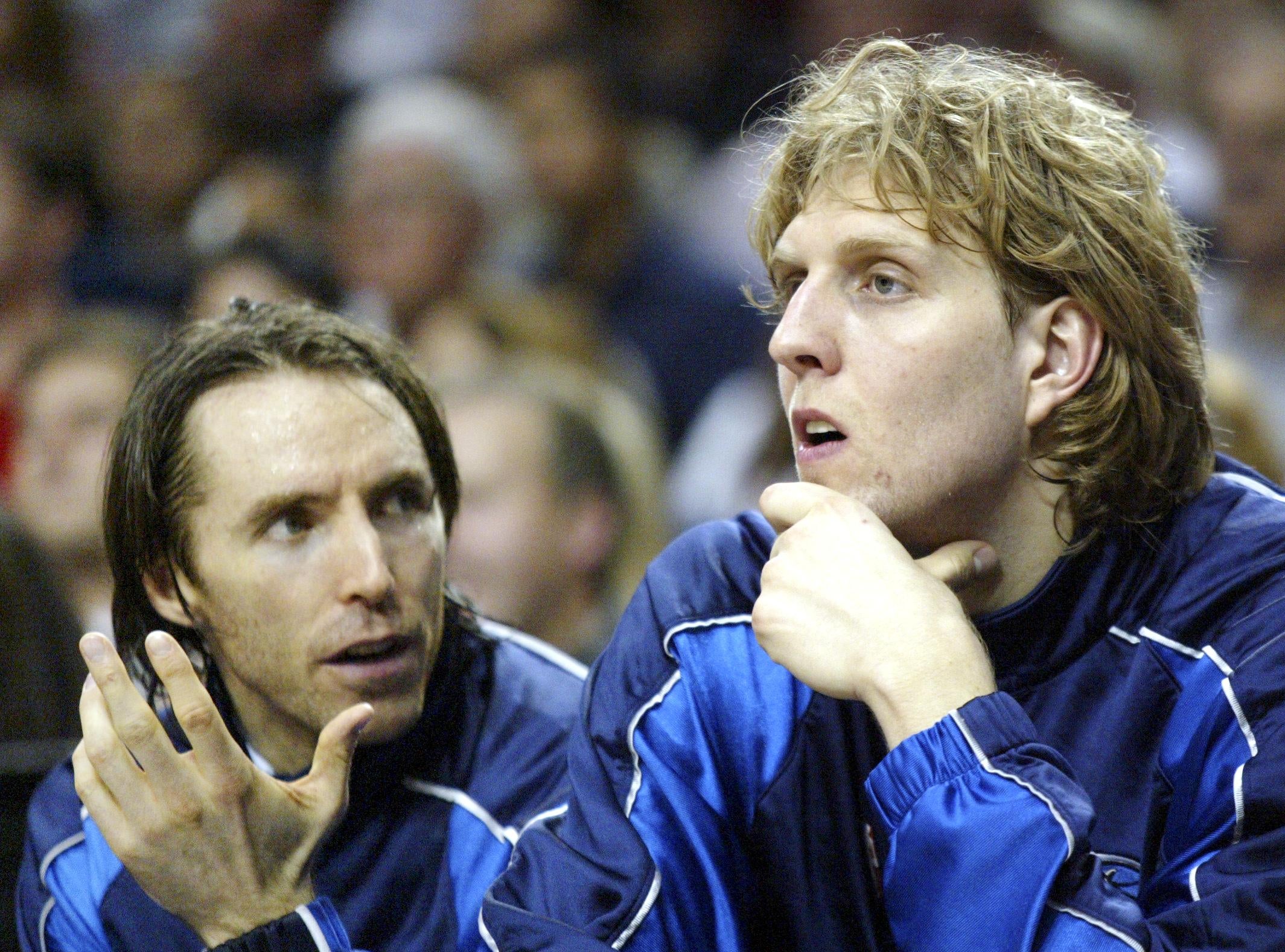 The Mavericks jumped out to 3-0 lead behind the nucleus of Dirk Nowitzki, Steve Nash, and Michael Finley. The Trail Blazers had reached the conference finals in 1999 and 2000, famously blowing a large Game 7 lead against the Lakers in the fourth quarter in the latter.

Portland’s aging roster that included Arvydas Sabonis and Scottie Pippen would make one last stand against the Mavericks, winning three in a row to force Game 7 at Dallas.

The game was tied at halftime, and the Mavericks led by just two points entering the fourth quarter. But Dallas pulled away in the fourth quarter for a 107-95 win behind Dirk Nowitzki’s 31 points. Nick Van Exel scored 26 off the bench.

Sabonis retired, while Pippen played for Chicago one last season and Rasheed Wallace joined the Detroit Pistons as Portland would miss the playoffs the next five seasons.

The Nuggets proved to be a tough team to eliminate in the 1994 playoffs. After dropping the first two games of a best-of-five first-round series against the Seattle Supersonics, Denver rallied to win three in a row and become the first No. 8 seed to defeat a No. 1 seed. The image of Dikembe Mutombo dropping to the floor, squeezing the basketball and celebrating the upset became so iconic, it led off his jersey retirement ceremony when he retired more than 15 years later.

Next up was the No. 5 seed Utah Jazz, who would push the Nuggets to the brink of elimination by winning the first three games. Denver stayed alive by squeaking out an 83-82 win in Game 4 to avoid the sweep, and then won the next two games.

Utah controlled Game 7, led by 15 going into the fourth quarter, and went on to win, 91-81, led by Karl Malone’s 31 points. The Jazz would go on to lose to the eventual NBA champion Houston Rockets in the conference finals. In 1997 and 1998, Utah reached the NBA finals and lost to the Chicago Bulls in six games both times.

With young stars Mutombo and LaPhonso Ellis on the roster, Denver seemed primed for a long run, but after getting swept by the San Antonio Spurs in the first round the next season, the Nuggets missed the playoffs each of the next eight seasons.

When the Knicks rallied to force a Game 7, it was the first time the NBA Finals were extended to a seventh game, which was a nail-biter. The game was tied late, 75-75, when Bob Davies sank both free throws to put the Royals up for good, as Rochester won the title with a 79-75 victory.

It remains the only title for the organization, which is now the Sacramento Kings. The Knicks reached the finals the next two seasons, but lost each time and did not win a title until 1970. 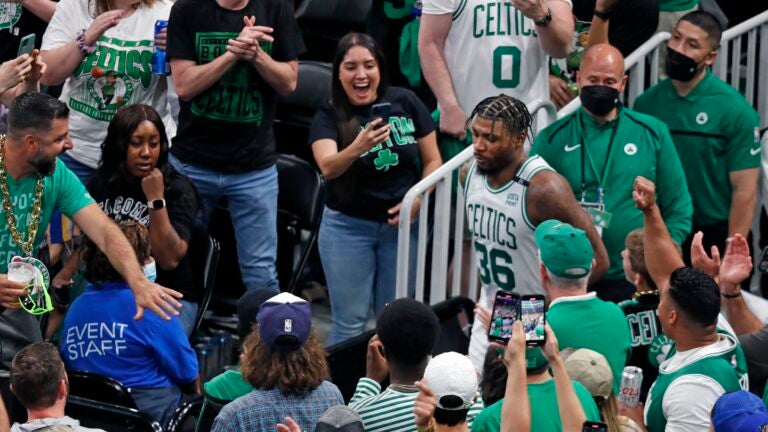