With a win over the Philadelphia 76ers Wednesday night, the Celtics clinched a trip to the Eastern Conference finals for the second straight season. It’s the first time they have made the conference final in consecutive seasons in 30 years.

Just as it was last year, the Celtics will face the Cleveland Cavaliers. But much has changed since Cleveland easily won a one-sided series, 4-1, last May. Here’s a look at how the Celtics match up with the Cavaliers heading into Sunday’s series opener.

Despite having home-court advantage, the Celtics are the clear underdog, with the Westgate Las Vegas installing the Cavaliers as a minus-275 favorite over the Celtics.

How do the Celtics match up with LeBron? 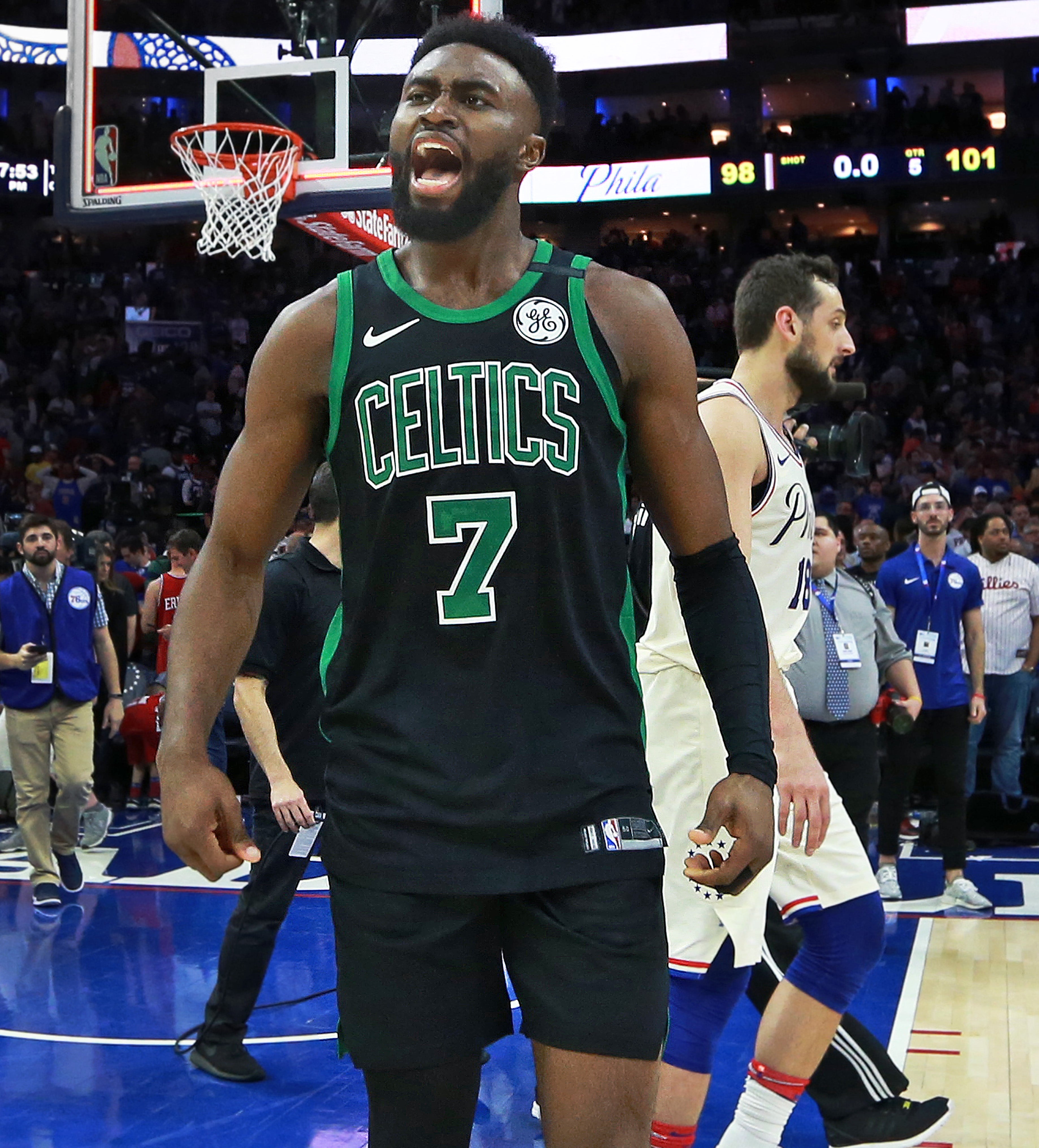 While no one is equipped to stop LeBron James, this year’s edition of the Celtics may have enough to keep him flustered. Jaylen Brown has been dealing with a sore hamstring, but should benefit from the extra days off before the series begins on Sunday. There will also be extended time off during the series, as Game 2 will be played on Tuesday, May 15, while Game 3 won’t be played until Saturday, May 19, which should only help Brown, who showed a willingness to man-up against James in last year’s playoffs.

Rookie Semi Ojeleye was praised for his defense even before the season began, and was called on by coach Brad Stevens to make his first career start in Game 5 of the Celtics’ first-round series with the Milwaukee Bucks. Ojeleye delivered, helping to limit Giannis Antetokounmpo to 16 points in the Celtics’ 92-87 win.

Marcus Smart may be a bit undersized for the job, but his physicality and aggressiveness will give him a turn at guarding LeBron, even if it’s in short spurts.

Who else should the Celtics be worried about? 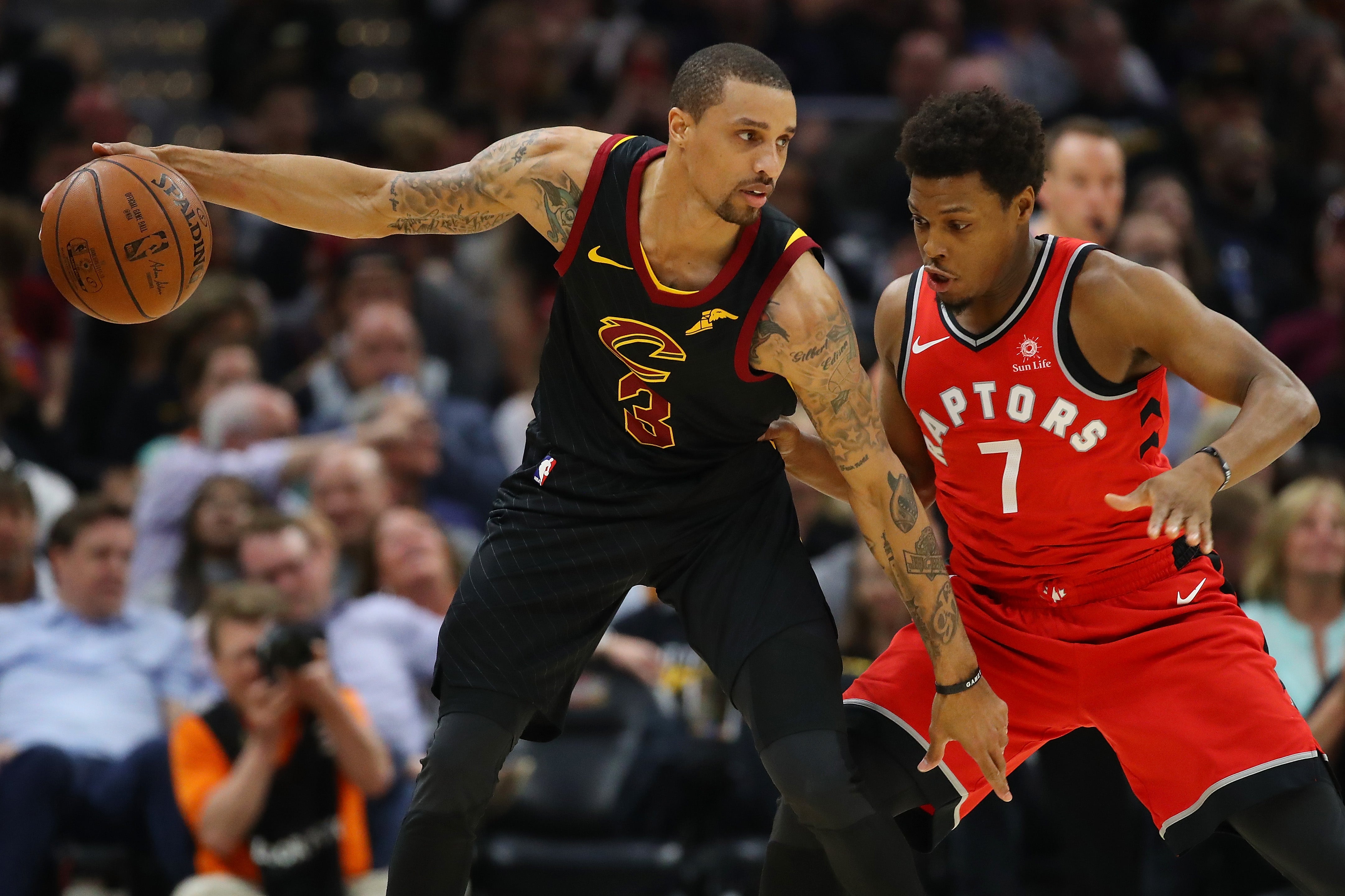 George Hill could prove to be a tough matchup for Terry Rozier.

Both the Celtics and Cavaliers have made plenty of moves, but Cleveland still has plenty of familiar faces. Kyle Korver and J.R. Smith can keep opposing defenses honest, burying 3-pointers if they are left open while teams focus on James. Kevin Love has posed problems for the Celtics and Al Horford in the past. He is averaging 14.7 points and leads the team by averaging 10.1 rebounds in the playoffs.

Former Celtic Jeff Green has provided a spark off the bench, while George Hill has settled things down at the point guard position since coming over midseason.

Celtics vs. Cavaliers in the playoffs

This will be the third time in the last four years the Celtics will face Cleveland in the postseason. The previous two matchups were one-sided, with Cleveland sweeping the first round matchup in 2015, and winning last year’s conference final matchup in five games. James averaged 29.6 points, 6.4 rebounds, and 6.8 assists as Cleveland won easily.

The two teams also met twice LeBron’s first stint with the Cavaliers, with the Celtics prevailing both times. In 2008, the Celtics won a thrilling seven-game series, famously remembered for the duel between Paul Pierce and James in Game 7. Pierce finished with 41 points, while James had 45 as the Celtics prevailed, 97-92, en route to their 17th NBA championship.

In 2010, the fourth-seeded Celtics upset the top-seeded Cavaliers, prevailing in six games in the conference semifinals.

How much has changed since last year? 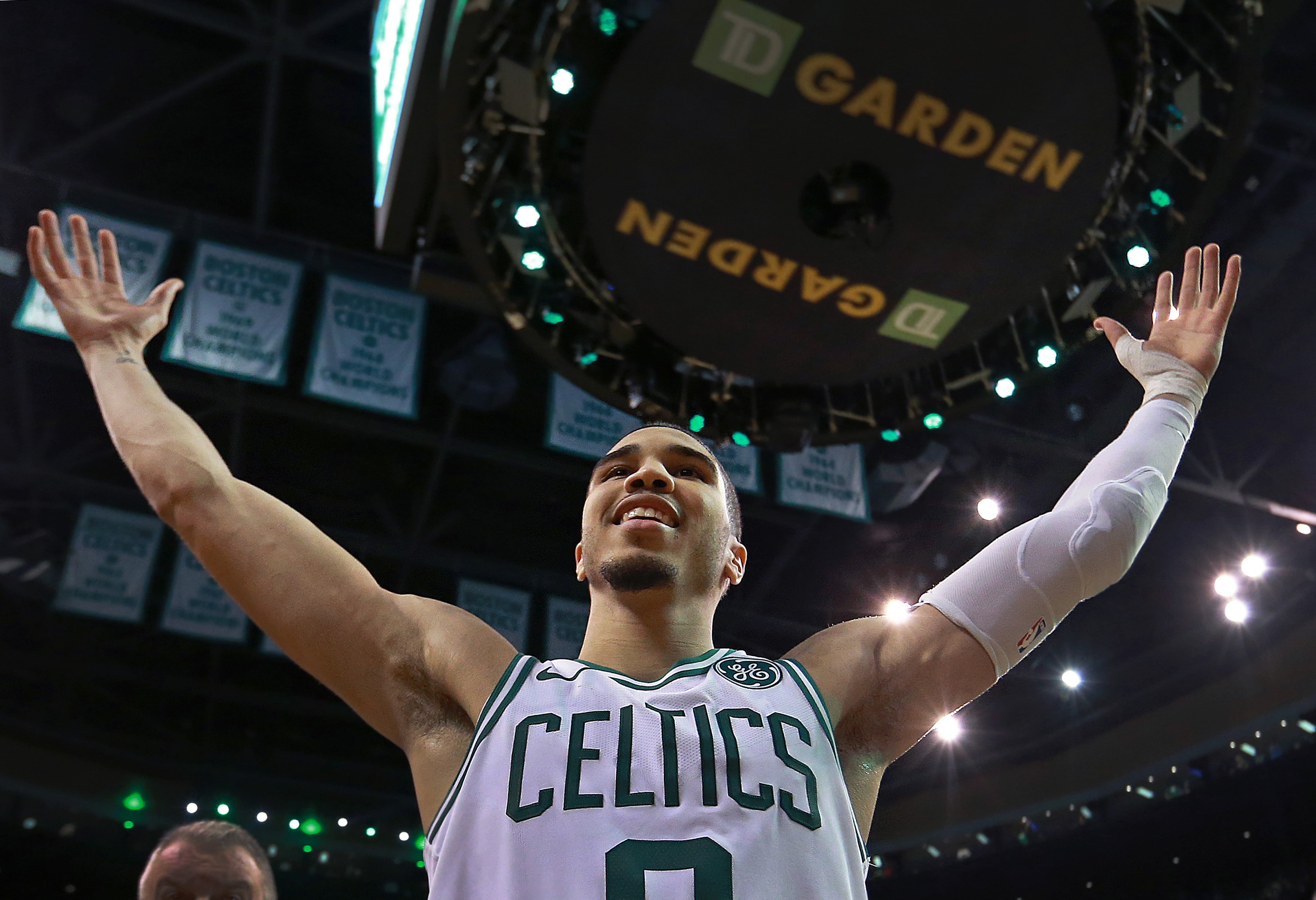 Jayson Tatum could provide matchup problems for the Cavaliers.

We know about the massive overhaul the Celtics underwent last offseason, returning only four members from last year’s team. That also represented the biggest change for the Cavaliers, as they sent Kyrie Irving to Boston in exchange for Isaiah Thomas, Jae Crowder, Ante Zizic, and a draft pick. Both Thomas and Crowder were shipped out of Cleveland at the trade deadline.

The addition of Hill has shored up the starting five for Cleveland, while Green is flourishing off the bench.

For the Celtics, rookie Jayson Tatum has been a revelation, leading the team in scoring in the postseason with 18.8 points per game. Terry Rozier is not a new face, but his role has expanded dramtically with the absence of Irving. Rozier leads the team in minutes played, averaging 37. 3, and is second in scoring with 18.2.

Center Aron Baynes gives the Celtics a physical presence alongside Al Horford that the team was lacking last year. Don’t expect Cleveland’s Tristan Thompson to dominate in the post the way he did last season with Baynes around. Veteran forward Marcus Morris is averaging 28.6 minutes and 12.6 points off. 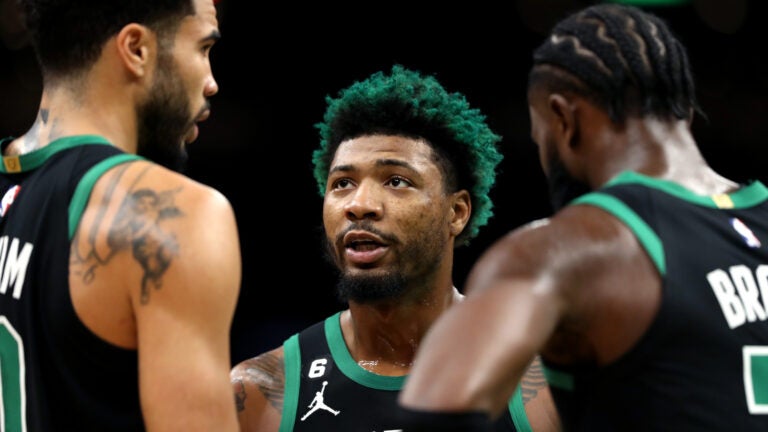