It looks like center Aron Baynes will stay in Boston for at least one more season.

Baynes — who is an unrestricted free agent — and the Celtics have agreed to a two-year, $11 million contract, according Shams Charania of Yahoo! Sports. Charania also reported Baynes will receive a player option on the second season of the deal, meaning he can elect to become an unrestricted free agent after the upcoming season. The agreement won’t officially be signed until the moratorium ends July 6.

Staying where I wanted to be!! Last year added fuel to the ? bleed green banner 18 ☘️☘️☘️ 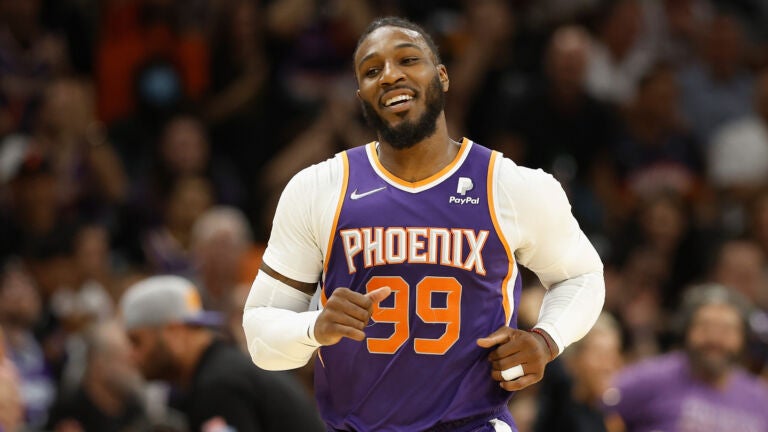