LAS VEGAS (AP) — USA Basketball has picked its lineup of coaches to assist Gregg Popovich at the men’s national team minicamp in Las Vegas this month.

The camp is July 25-27, with practices on the final two days. It’s the first time the national team candidates will be together for a camp in advance of next year’s world championships and the 2020 Tokyo Olympics. 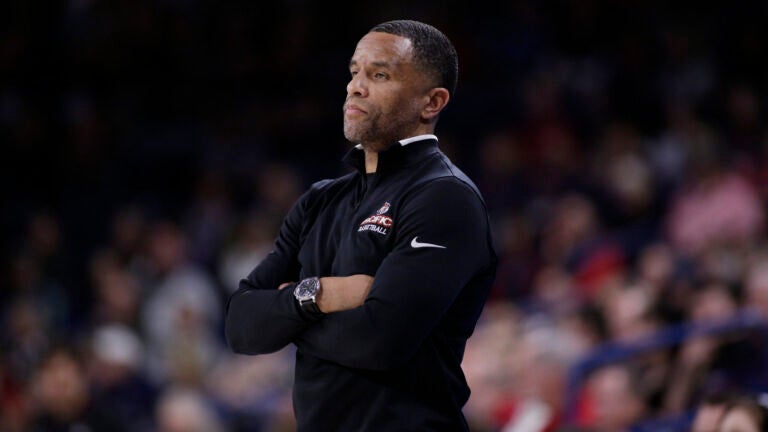