Will Marcus Smart return to the Celtics?

“I think he does come back with the Celtics,” retired forward Paul Pierce said on ESPN’s “The Jump” Tuesday.

Smart, a restricted free agent, is eligible to sign with another team, but — despite reportedly meeting with other clubs — he has yet to field any official offers. There was a report Sunday night regarding the Sacramento Kings’ plans to pursue Smart, although an offer sheet has not yet materialized.

If Smart does end up signing an offer sheet with a different team, Boston will have the opportunity to match.

The problem for Smart, as Pierce explained, is that “the money’s dried up.” Most teams do not have the cap space to offer restricted free agents the amount of money they are looking to receive. Smart, for example, told ESPN’s Jackie MacMullan in late May he thinks he’s worth “more than $12-14 million” per year.  But only a handful of teams (Kings, Brooklyn Nets, Atlanta Hawks, Chicago Bulls) have the room to offer him more than the mid-level exception ($8.4 million).

The Celtics, on the other hand, will likely try to stay below the league’s luxury tax line by signing Smart for less than $10 million per year.

“This is a summer where you’re seeing a lot of top names just not getting the money they think they deserve,” Pierce said. “When you look and see guys like Isaiah Thomas, Jamal Crawford, [and] Clint Capela, they don’t have deals right now. It’s just free agency. After the top guys at the top get their money, those guys who are stuck in the middle, there’s just not any money left.”

Smart can still try to negotiate with the Celtics, or he can sign his $6 million qualifying offer. Should Smart sign the qualifying offer, he will play the upcoming season in Boston and become an unrestricted free agent next summer.

“A lot of these guys are going to be faced taking the qualifying offer, betting on themselves, playing out the one year until next summer — where there’s going to be more teams and more cap space,” Pierce said. “That’s just the position a lot of these quality players are getting put in this summer.”

Visit Prosecutor: 2-year-old who died allegedly exposed to drugs while living in car 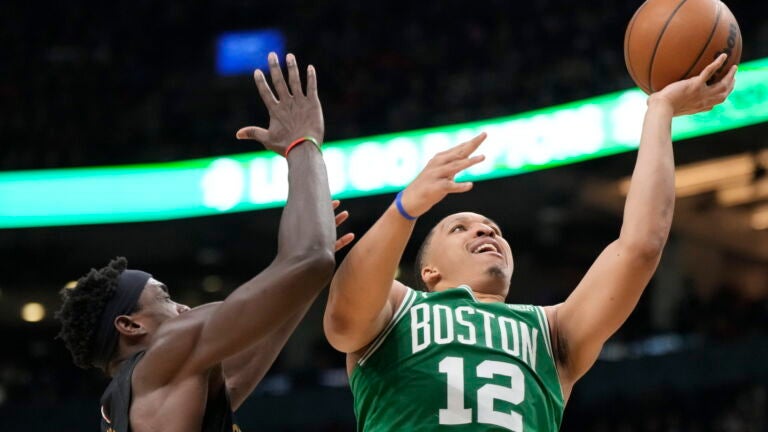