Forward Marcus Morris has joined the growing number of NBA players to speak out about their struggles with mental health issues, opening up about his anxiety and depression in an interview with ESPN’s Jackie MacMullan.

Upon joining the Boston Celtics last season, Morris said he found general manager Danny Ainge and coach Brad Stevens to be supportive of players wanting to seek help from a mental health professional.

Morris, who averaged 13.6 points and 5.4 rebounds last season, didn’t get off to the best start in Boston. When he was traded to the Celtics in July, he was also facing charges in an alleged aggravated assault case. Though he was acquitted in October, Morris ended up missing the team’s preseason workouts.

“I had all these negative vibes around me from the trial,” Morris told ESPN’s Jackie MacMullan. “I spent too much time worrying about what people thought of me. I didn’t want to make any friends. I wanted to be coached and go home.”

Prior to getting traded to Boston, Morris said he already started to have second thoughts about his NBA career. He said he tried taking sleeping pills and smoking marijuana, but nothing seemed to alleviate the stressful nights he spent replaying his mistakes on the floor. He seriously considered quitting, according to MacMullan.

“I start asking myself, ‘Is this for me?'” Morris said. “Growing up, I loved the game so much — it was the only thing that made me happy. But now it’s stressing me out. It’s all negative. It’s all business, and I’m having trouble with that. So you start flipping back and forth. The money is great, but is it good for me as a human? Shouldn’t that matter more than anything?”

Once in Boston, Ainge and Stevens introduced Morris to Dr. Stephanie Pinder-Amaker, whose husband, Tommy Amaker, is the head coach of the Harvard men’s basketball team. After two group informational sessions, Morris decided to reach out to Pinder-Amaker for a private meeting. He said the pair discussed confidential topics, like triggers for his anxiety and his traumatic upbringing in North Philadelphia.

“She has helped me so much,” Morris told MacMullan. “It may sound silly, but just closing my eyes in a dark room and breathing for 10 minutes a day helps me. I know lots of guys who are dealing with some kind of anxiety and depression — not knowing if they have a job next season, not knowing if they’re going to get traded. It’s so stressful. Everyone is pulling at you.”

Morris said Pinder-Amaker gave him some relaxation tips to lower his stress level.

Morris’s story was shared as part of ESPN’s five-part series on mental health in the NBA. 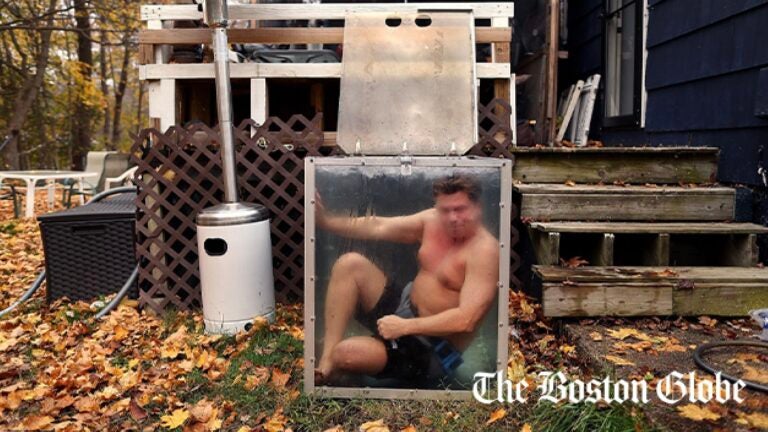