Former Celtics forward Glen Davis is a champion once again.

After nine seasons in the NBA, including four with Boston, Davis joined rapper Ice Cube’s BIG3 basketball league this summer. His team, Power, finished atop the standings after the eight-week regular season and defeated 3’s company to win the league’s second-ever title Friday. The victory sparked a flood of emotions (and some tears) from Davis, who was a member of the Celtics’ 2008 championship squad.

“I wanted to say, I was dealing with depression before I accepted a contract with you guys,” Davis said during a postgame press conference with his teammates. “Because when I left the game, I left the game in a different phase, and you guys brought that back to me.”

Since Davis retired from the NBA, his name has re-appeared in headlines for multiple run-ins with the law. In the months after he signed with Power, Davis was arrested on drug possession and distribution charges in Maryland and later arrested again on assault charges in West Hollywood. He has maintained his innocence.

“I’ve been going through a lot of crazy things lately that’s just not who I am,” Davis said Friday. “[Ice] Cube and Clyde [Drexler] stuck by me. They knew who I was as a person. This team stuck by me, in spite of what everybody said out there or what they think or what they might see, and I thank you guys for that.”

Davis averaged 11.6 points and 5.1 rebounds per game in his first season with the BIG3, which he says won’t be his last. Former NBA player Chris Anderson, who also plays for Power, called his story “inspirational.”

“It’s been a long journey, you know, it’s been crazy for me,” Davis said. “This BIG3 organization, the camaraderie, the people, the love, it’s a great thing. I promote this league. As long as I can play a damn basketball game, I will be in the BIG3. For sure.” 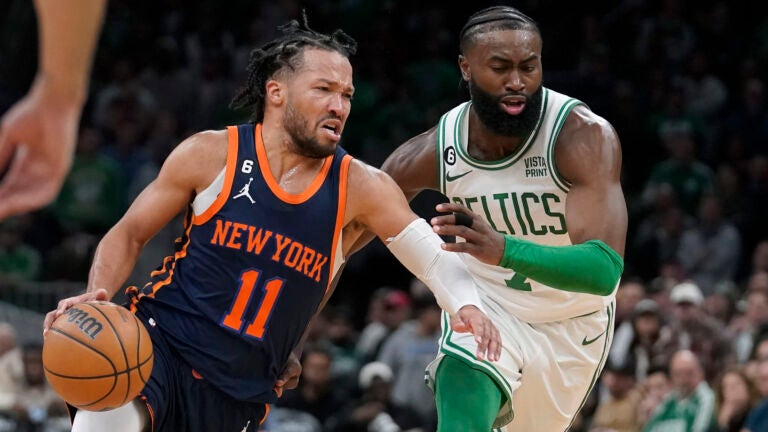