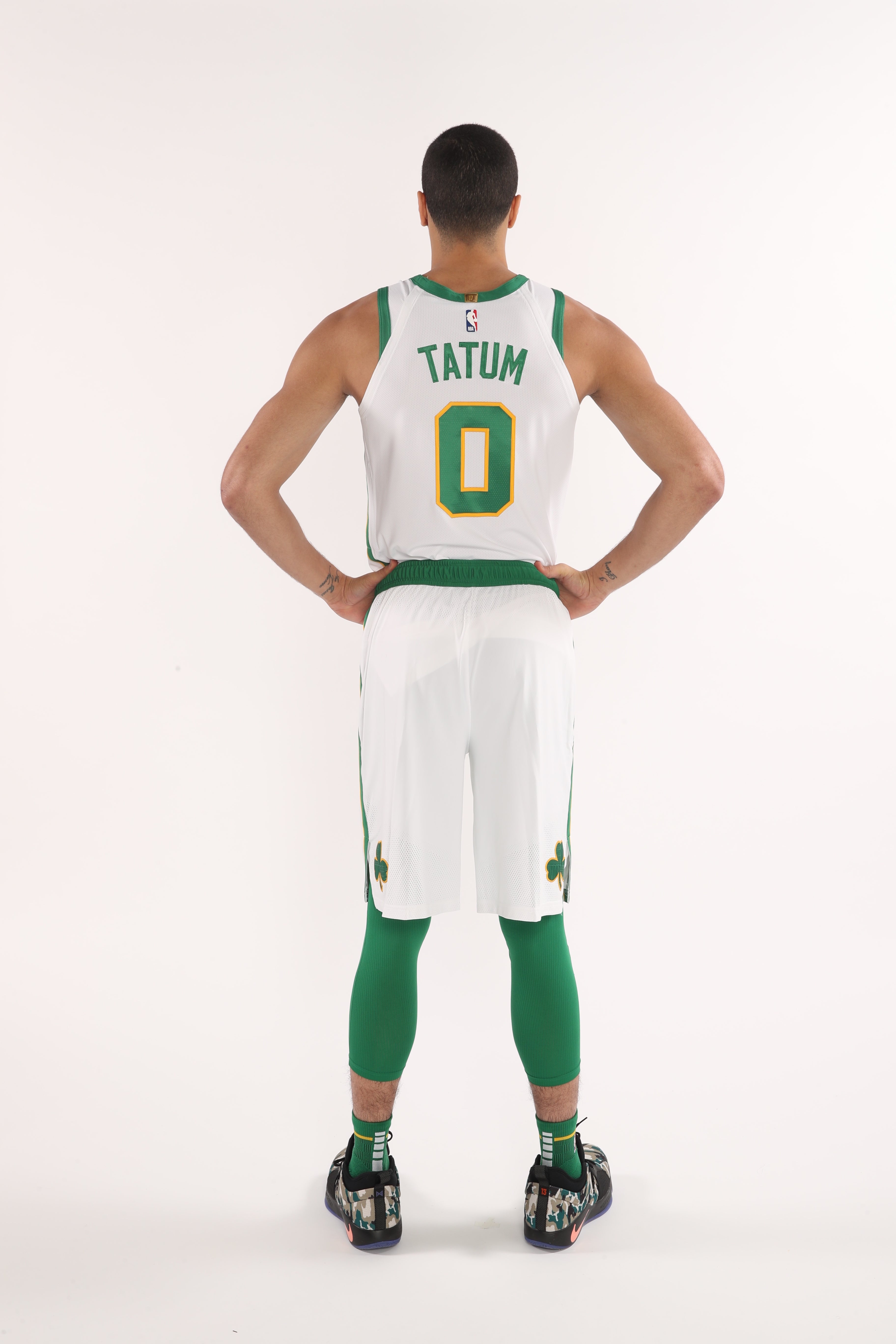 The Celtics are paying homage to the franchise’s rich history with their Nike ‘City Edition’ uniforms this season.

Unveiled Friday, the new white jerseys feature green-and-yellow detailing on the Boston wordmark, number, and trim, à la the team’s warm-up jackets worn by the likes of legend Larry Bird. The decision to have “Boston” — as opposed to “Celtics” — across the chest is another blast from the past.

“Looking back at past Celtics legends — Larry Bird, Bill Russell, Bob Cousy — they all wore this iconic wordmark,” Nike senior product graphic designer Nate Bush said in a statement. “It’s as much a part of the Celtic tradition as the parquet floor, which is another element we brought to life through this design.”

The iconic parquet pattern is showcased inside the shamrocks on both sides of the shorts. Other notable elements include the signature of the late Red Auerbach, which runs along the seamline of the jersey, and another shamrock with the word, “Celtics,” positioned on the belt buckle.

The Celtics will debut the “City Edition” uniform against the New York Knicks, Wednesday, Nov. 21 at TD Garden. They will wear the new getup 11 times throughout the regular season, including two games against the Philadelphia 76ers (Feb. 12 and March 20) and one against the Toronto Raptors (Jan. 16). The jerseys are available for purchase starting today. 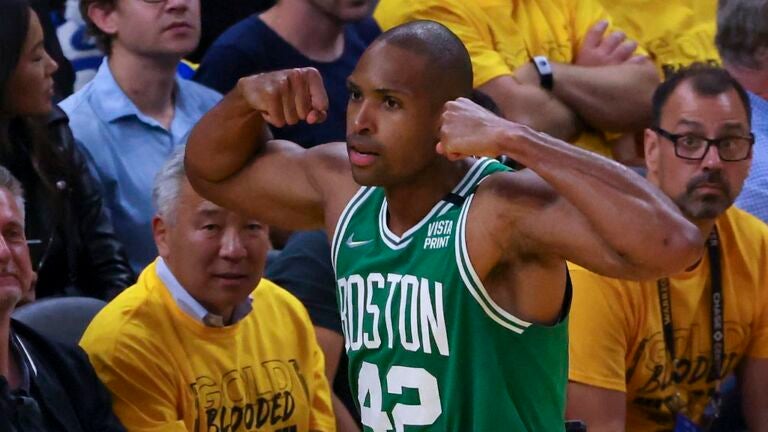