The session was brief and administrative, with Bird’s next court date scheduled for Jan. 30. Among those alongside Bird were his attorney, Brian Kelly, and Jaylen Brown’s mother, Mechalle, who is responsible for supervising the 24-year-old as part of the conditions of his release.

After spending his rookie year as a two-way player with Boston’s G League affiliate, the Maine Red Claws, Bird inked a two-year contract with the Celtics in July. He remains a member of the 15-man roster but has been listed as inactive due to “personal reasons” for each of the team’s 29 games this season.

The Celtics’ most recent statement, issued following Bird’s arraignment, is as follows: “Most importantly, our thoughts are with the victim of this incident. The Celtics organization deplores domestic violence of any kind, and we are deeply disturbed by the allegations against Jabari Bird. Pursuant to Domestic Violence Policy in the NBA’s labor agreement, matters of this kind are handled by the League Office, not the team, and so the Celtics will be working with both the league and local authorities to assist in their ongoing investigations. The team will have no further comment at this time.” 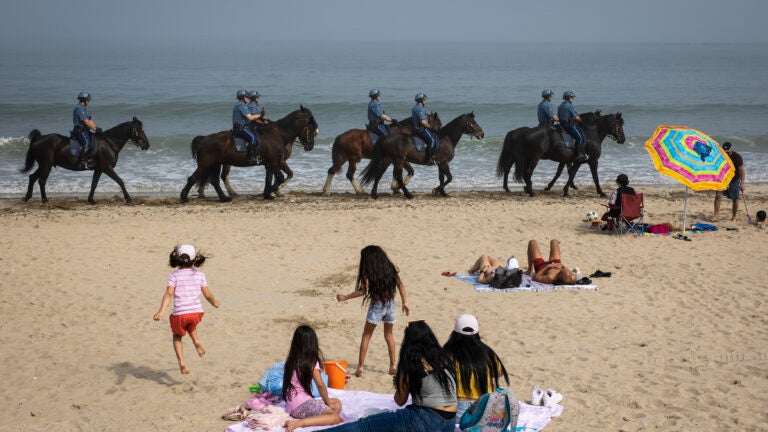