Celtics point guard Kyrie Irving underwent an MRI on Sunday that revealed a right knee strain. He is listed as day-to-day.

Irving suffered the injury when he collided with Clippers center Ivica Zubac late in the second quarter of Boston’s loss to Los Angeles on Saturday night. Coach Brad Stevens said Irving’s knee buckled a bit on the play. Irving left the game and did not return, and the Celtics were unable to hold onto their 21-point lead without him, as they fell, 123-112.

The Celtics visit the 76ers on Tuesday before returning home to face the Pistons on Wednesday. Then the team will have a week off for the All-Star break, though Irving has been selected as a starter in next Sunday’s All-Star Game. 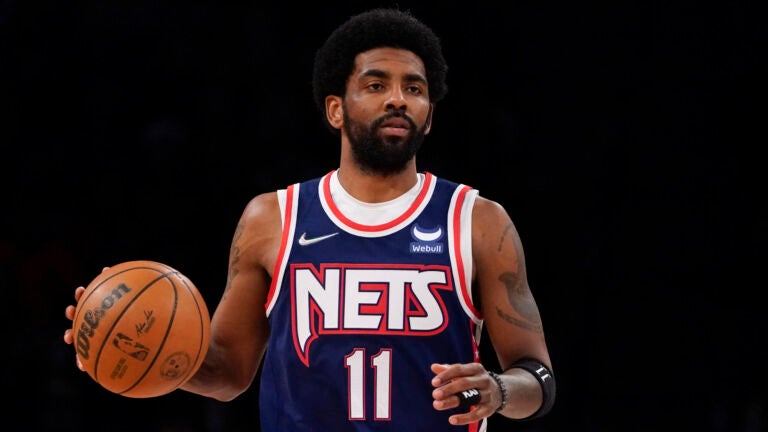