Here’s another story to add to the legendary canon of Kevin Garnett’s maniacal trash talk.

Chris Bosh admitted in an interview this week that Garnett once “got in [his] head” so bad that he lost sleep afterward.

“He called me a momma’s boy,” the former Toronto Raptors and Miami Heat big man told Bill Simmons in a podcast interview Monday.

“We joked and laughed about it a few months ago,” Bosh said. “He got me, too. It was true. [laughing] It was true. He called me a momma’s boy. … I forgot what he said to me and I said something back. He said, ‘Man, you a momma’s boy.’ I was like ‘Whoa.’ I had the worst game of my career after that.”

It’s unclear when exactly the exchange occurred, though Bosh has similarly recalled having a “terrible game” with the Heat against the Celtics in the 2011 playoffs after getting trash-talked by Garnett (likely referring to his six-point performance in Game 4 of the conference semifinals). However, it wasn’t until his interview this week with Simmons that Bosh revealed what Garnett had said — as well as its lasting impact.

Say what you will about Garnett’s strange on-court antics, but it appears in at least this case it was effective.

Listen to the story, as well as the full 90-minute interview, below: 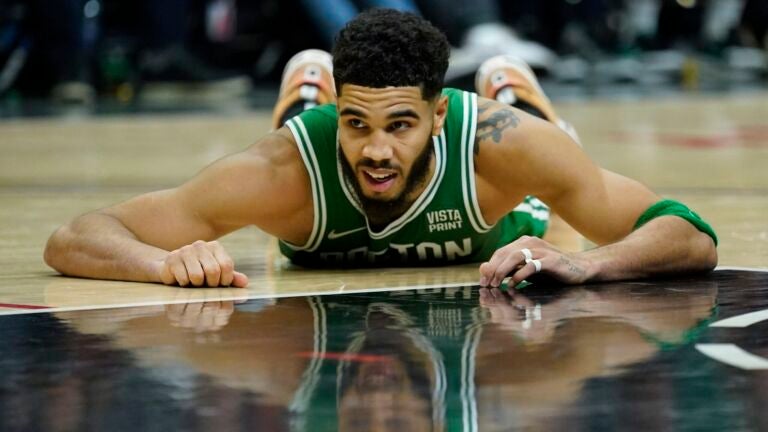 Jayson Tatum admits his 'personality's not like Kevin Garnett's,' but finds other ways to lead