Celtics forward Gordon Hayward has entered the NBA’s concussion protocol and is listed as doubtful for Monday’s game against the Nuggets.

Late in the first quarter of Boston’s 129-120 win over the Hawks on Saturday, Hayward collided with Atlanta forward John Collins when Collins was setting a screen. Collins’s shoulder struck Hayward in the head area, and Hayward appeared dazed.

Coach Brad Stevens quickly put Jaylen Brown into the game for Hayward, who was officially diagnosed with a strained neck. He was sent home from TD Garden at halftime.

Before Hayward is cleared to return he will need to pass through multiple steps of the league’s concussion protocol without showing any symptoms of a concussion. The forward is averaging 10.8 points, 4.3 rebounds, and 3.4 assists this season. He has made 51.4 percent of his shots since the All-Star break.

Celtics forward Al Horford, meanwhile, is listed as probable for Monday’s game due to left knee soreness. Horford said he bumped knees with a Hawks player in the first half on Saturday. He sat out for a long stretch in the second half before returning after Atlanta wiped away a 25-point deficit. Rookie Robert Williams (illness) is questionable. 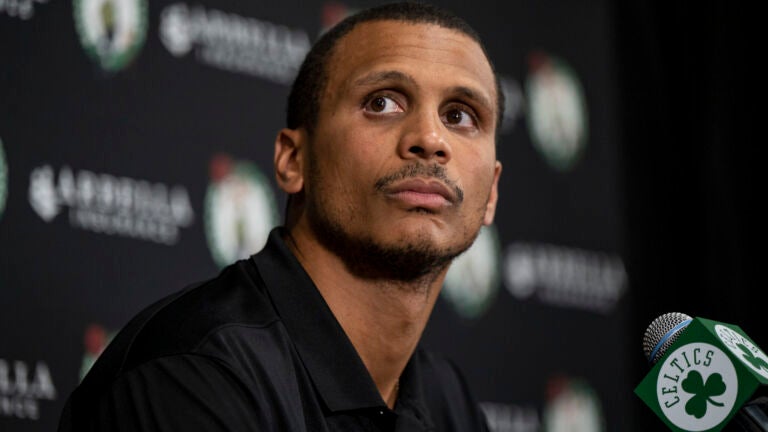