Seven weeks ago, Gordon Hayward made his return to Quicken Loans Arena in Cleveland, site of his first game in a Celtics uniform and the night that forever altered, at the very least, how we think about his career. He admitted that night that he took a moment to think about “the aftermath of everything” to do with his grotesque ankle injury, one which still has him struggling to find the consistency that made him the marquee player Boston sought for so long.

Hayward played great on Feb. 5, potting 18 points on 9 of 14 shots, including — as he noted — a dunk. He had another on Tuesday night, as the Celtics ended their 4-game losing streak with a 10-point victory earned while Kyrie Irving took a night off to rest before the playoffs.

This one, however, was on the same end of the floor as the tumble on an alley-oop on Oct. 17, 2017, that so altered Hayward’s career. And it came one night after Portland’s Jusuf Nurcic suffered a compound fracture of his left leg in the waning moments of a game against Brooklyn.

love to see it.. still makes us nervous ? pic.twitter.com/l8JNZFajJY

Hayward had another strong game against the Cavs, who’ve been playing improved basketball since the All-Star break: 15 points on 7 of 12 shooting, 5 rebounds, and 4 assists in 30 minutes. It gives Hayward back-to-back games in double figures since essentially missing four games due to a heavy hit on a screen against Atlanta and time in NBA concussion protocol. 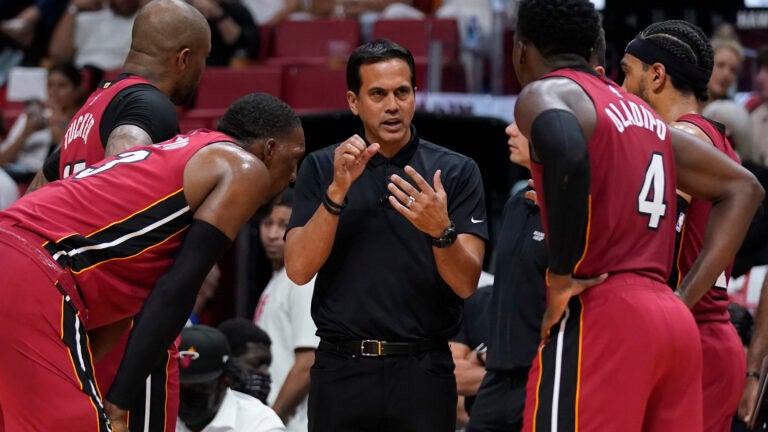