Marcus Smart’s prowess as a defender has finally been recognized, as the fifth-year guard was named to the NBA All-Defensive First Team for the first time, a bright spot in an otherwise disappointing Celtics season.

Smart, 25, was one of the league’s top defenders because of his aggression and ball-hawking skills. He was sixth in the NBA in steals with 1.79 points per game and the Celtics’ defense was exponentially better with him on the floor.

Smart was able to avoid the injury bug — until very late in the season — playing in 80 games, including 60 starts, as he remained one of the steadier players in an otherwise topsy-turvy season for Boston.

A. Block in Miami

Ok but seriously…. how did he do this? pic.twitter.com/TaPK756SyR 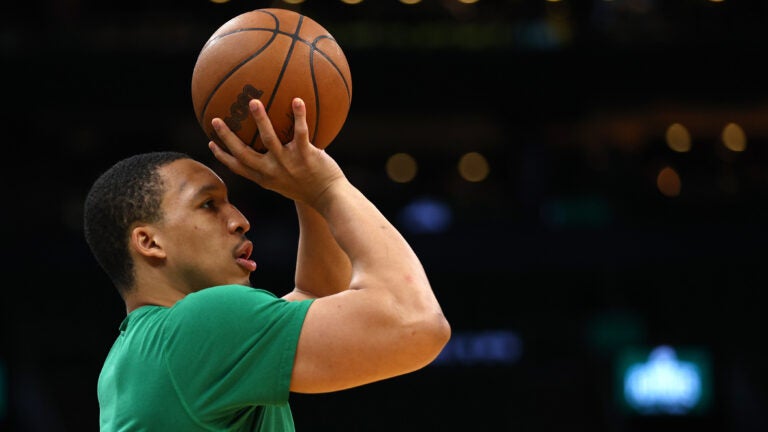