The Red Sox bullpen melted down in the 9th inning of what appeared to be an attainable win on Tuesday night. Leading 5-2 with three outs to go, Cleveland scored five runs to stage an improbable 7-5 comeback.

Walking Carlos Santana on 4 pitches to get to Jordan Luplow was a bold strategy, Cotton.

And tonight, the Bruins face the Blues in Game 2 of the Stanley Cup Final. The puck drops at TD Garden at 8 p.m.

The latest on Kyrie Irving: Rumors about what Kyrie Irving will do in the NBA offseason continue apace. The newest one comes from FS1 NBA insider Ric Bucher, who reports that Kobe Bryant is involved in making the Lakers’ pitch.

“The latest that I’ve heard is that it’s between Brooklyn and the Lakers,” Bucher said.

“Now Kobe told me, or indicated to me, that he was not involved,” Bucher said initially.

Yet he then offered a different version of Bryant’s proximity to the situation.

“But I was told in the last 24 hours, Kobe has been busy recruiting Kyrie in particular to try and get him to the Lakers,” Bucher explained. “Now everything that I’ve heard, I would still expect that Kyrie is going to go to Brooklyn. That’s the odds-on favorite.”

“It’s between Brooklyn and the Lakers… I was told in the last 24 hours Kobe has been recruiting Kyrie in particular, to get him to the Lakers. Everything I’ve heard I would still expect Kyrie is going to go to Brooklyn… He just bought a place in South Orange.” — @RicBucher pic.twitter.com/HICrTPushl

Irving will almost certainly opt out of the remaining year in his contract. At the beginning of the season, he said that he planned to re-sign in Boston, but the team’s disappointing end to the season has left doubts about the talented guard’s future with the Celtics.

Trivia: Rafael Devers recorded his eighth straight game with an extra-base hit and at least one run scored on Tuesday. Only one other player in Red Sox history has accomplished this feat. Who was it?

Hint: During his 20-season MLB career (of which he spent 19 in Boston), he was a three-time All-Star and an eight-time Gold Glove winner.

Tom Brady has a response on his musical request for the Patriots’ home opener:

This didn’t go as planned for the photographer…

…but he still got the shot, and is ok:

The Portuguese call of the Revs’ goal against D.C. United last weekend:

When your name is Will Smith, you lean into it with walk-up music:

With a name like Will Smith … what else could your walk-up song be? pic.twitter.com/iyMJjXIiy8

On this day: In 1968, Manchester United won the European Cup 4-1 in extra time over Benfica. It was not only United’s first triumph in Europe, but a poignant culmination of a decade-long journey in the wake of tragedy.

In 1958, a plane crash on a snowy Munich runway killed eight players (and 23 people in total). Manager Matt Busy was injured and left fighting for his life, only recovering over time. Survivors were forever scarred. Yet they persevered.

Two of the players who started for United in the ’68 Final, Sir Bobby Charlton (who scored twice) and Bill Foulkes, were survivors of the crash. 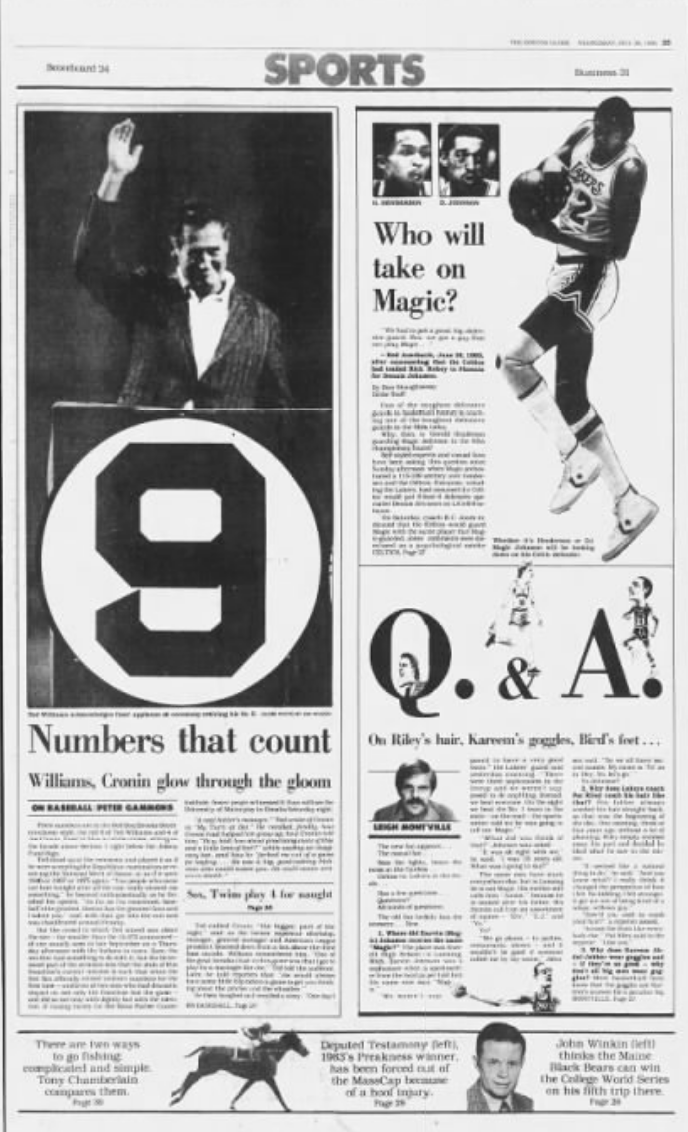 Daily highlight: Before 2019, Reds second baseman Derek Dietrich had never hit more than 16 home runs in a season. Yet as of last night, when he crushed three home runs, Dietrich has now mashed 17 home runs in just 118 at-bats this season.

Dietrich’s unforeseen tear at the plate has been especially bad news for the Pirates (his opponent on Tuesday night), as he’s now 9-22 this year against Pittsburgh with an astonishing seven home runs.

Upon hitting his third home run, Dietrich could only shrug:

Trivia answer: Dwight Evans. (Yes, just like yesterday, to keep you on your toes). 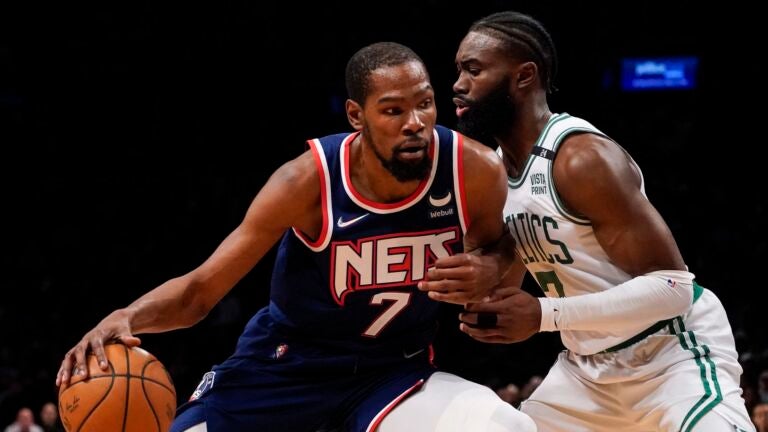