Bill Russell still holds the record for most NBA championships won by a single player, yet his legacy has been defined as much by what he’s done off the court. From civil rights to his support of Colin Kaepernick, the 85-year-old Russell has supported causes that extend beyond sports.

The latest reflection of this is ESPN’s decision to award the Hall of Fame Celtics center the Arthur Ashe Courage Award. The announcement was made on Thursday, with Russell himself sharing the news:

Just found out I will be receiving the Arthur Ashe Courage Award. Arthur was a man of great courage. Tune in July 10, this is a special honor! #ESPYsABC #ArthurAsheAward @NBA @espn @celtics @BleacherReport @SLAMonline @BostonGlobe @ESPYS pic.twitter.com/AybfEZOzAb

Russell was the first African American coach in NBA history, a role he held while also continuing to play. He helped Boston win two more titles in that capacity before retiring from playing in 1969. In total, he won 11 championships during his 13-year career, an unmatched achievement.

During his time as a player, Russell was active in causes for equality and social justice. In 1961, he staged a boycott with Celtics teammates of a game in Kentucky when a local restaurant wouldn’t sit black players.

In 1963, he attended the March on Washington, and was “in the first row” to hear Martin Luther King Jr.’s “I have a dream” speech.

More recently, he supported Colin Kaepernick by taking a knee while wearing the Presidential Medal of Freedom he received from President Barack Obama in 2011.

Russell also advocated for LeBron James to not simply “shut up and dribble.”

Previous winners of the award include Jim Valvano, Muhammad Ali, Pat Tillman, Pat Summitt, and Robin Roberts. In 2018, members of USA Gymnastics including Aly Raisman received the award for speaking out against and helping to expose the systemic sexual abuse they endured. 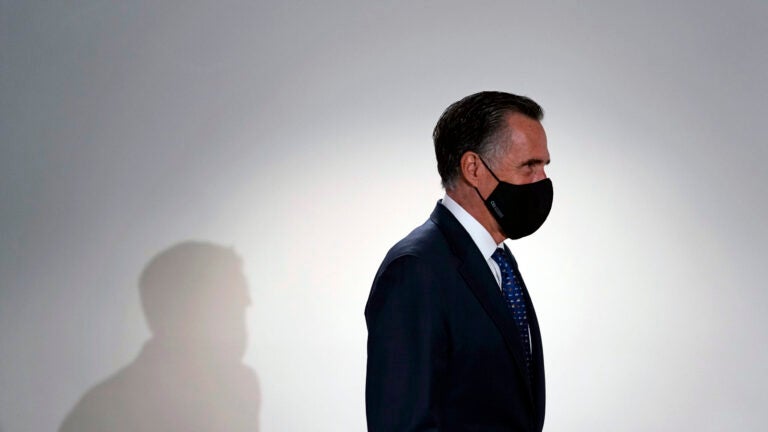