Celtics center Aron Baynes has picked up his $5.5 million player option with the team for next season, according to a league source.

Baynes signed a one-year deal with the Celtics in 2017 before agreeing to a two-year deal last season that included a player option for the coming year. He was limited to 51 regular-season games in 2018-19 because of various injuries but was a steady defensive anchor when he was available. He averaged 5.6 points and 4.7 rebounds in 16.1 minutes per game.

At a charity event last month, Baynes said his preference would be to return to the Celtics, but that he would want some assurances about his role first.

“In the NBA, everyone always wants to be able to contribute and help the team that they’re on and I’m no different.’’

Celtics point guard Kyrie Irving has already publicly stated that he will opt out of the final year of his deal, but that is purely a financial move since he will be in line for a significantly higher salary from whatever team he chooses to sign with. Celtics forward Al Horford has until next Tuesday to decide whether to opt into the final year of his four-year deal. 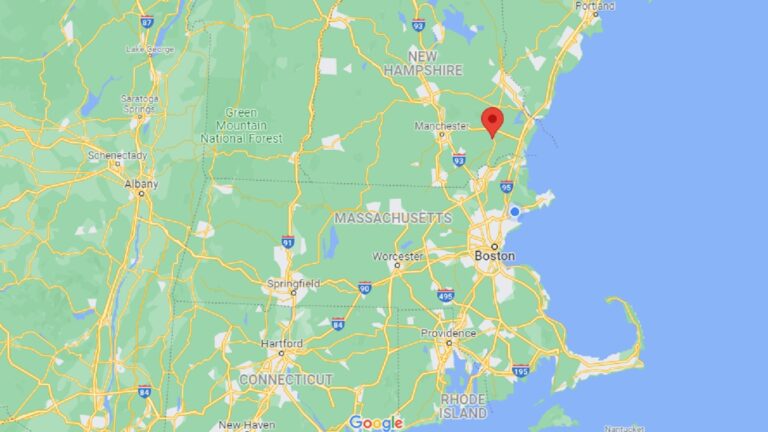