Irving is expected to sign with rapper Jay Z’s ROC Nation Sports, according to Wojnarowski. Wechsler, who also represents Celtics forward Jayson Tatum, had represented Irving since his rookie year in 2011.

The decision comes just 18 days before free agency is officially set to begin. Earlier Wednesday, The Athletic’s Shams Charania was first to report that Irving will not opt into the final year of his contract with the Celtics. That move is not indicative of whether Irving plans to leave Boston, as he was expected to opt out even if he planned on re-signing with the Celtics. By opting out, Irving becomes an unrestricted free agent and is eligible to sign a max contract with any team.

Celtics’ Kyrie Irving is not opting into his $21.3 million deal for next season and will become a free agent eligible to sign a new contract with Boston or elsewhere, league sources tell @TheAthleticNBA @Stadium.

The Celtics hold a financial advantage in that they are the only organization that can offer Irving five years and $189 million.

Irving’s intentions are unknown, despite his pre-season proclamation to stay in Boston. According to Wojnarowski, Irving “remains intensely interested” in the Brooklyn Nets. The New York Knicks have also been floated as a potential destination. 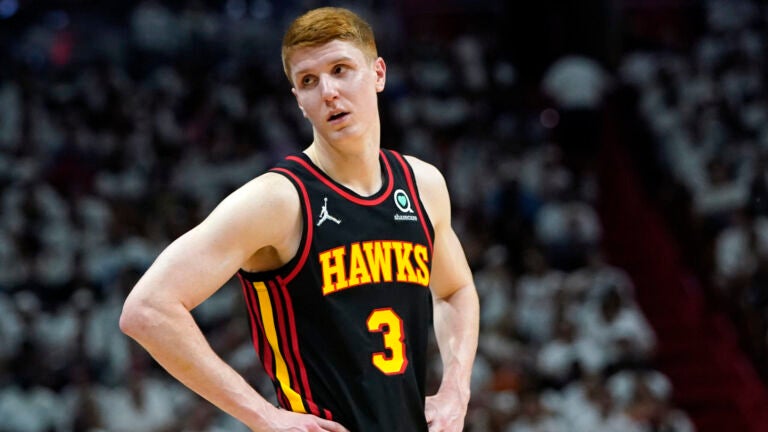