Whether or not Kyrie Irving plans to leave Boston in the summer as a free agent, he will reportedly have at least one final meeting with Celtics management.

The NBA’s busy offseason will kick into high gear on June 30 when free agency begins (though players can’t sign until July 6). Beforehand, both the Celtics and Irving are trying to clarify their respective positions.

According to Shams Charania of The Athletic, Irving and Celtics management will meet, possibly this week:

All-Star Kyrie Irving, who has decided to opt out of his $21.3 million deal for next season to become a free agent, and top Celtics officials are expected to meet with him soon to discuss his future, league sources said. A potential meeting could occur before Thursday’s NBA draft sources said, as both sides could look for clarity ahead of the start of free agency on June 30.

Irving, as Charania noted earlier in June, reportedly plans to not opt in on the remaining year of his contract with the Celtics, meaning he will become a free agent. Celtics president of basketball operations Danny Ainge — who brought Irving to Boston in 2017 in a blockbuster trade with the Cavaliers — has been adamant about trying to re-sign the 27-year-old guard.

Yet after publicly stating his intention to re-sign and stay in Boston long term during a preseason event with season-ticket holders in October, Irving’s position appears to have changed dramatically. A disappointing season that ended in the Eastern Conference semifinals left him potentially looking to sign elsewhere. 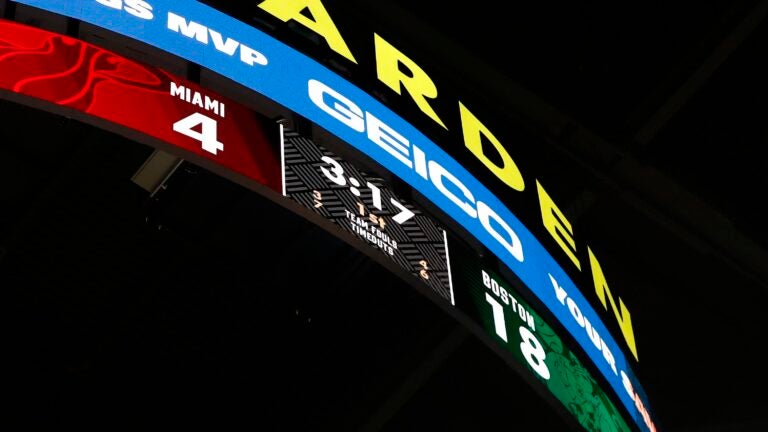