The Celtics’ strange and uneasy summer has taken perhaps its most surprising twist. According to league sources, forward Al Horford in the last few days informed the Celtics he is likely to accept an offer from another team after free agency begins on June 30.

It would be a crushing blow for Boston, which already was unable to acquire Anthony Davis from the Pelicans and is prepared for Kyrie Irving’s departure, too.

Horford declined his $30.1 million player option with the Celtics for next season, making him an unrestricted free agent. It was widely believed he did so with the intention of re-signing with the Celtics on a longer-term deal at a lower average salary.

On June 5, Celtics president of basketball operations Danny Ainge was asked about the possibility of restructuring Horford’s deal this summer.

“That’s one of the priorities on our list,” he said then.

But now, it appears he has his sights set elsewhere. Free agency does not begin for two more weeks, so the timing of Horford’s news is certainly unusual. Nevertheless, sources said, as the Celtics dive into preparations for Thursday night’s draft, they are doing so with the belief that Horford will no longer be part of their future. Given the timing, however, a league source said that the team remains hopeful it can still come to an agreement with Horford before it is too late, although few know if that time already has passed. 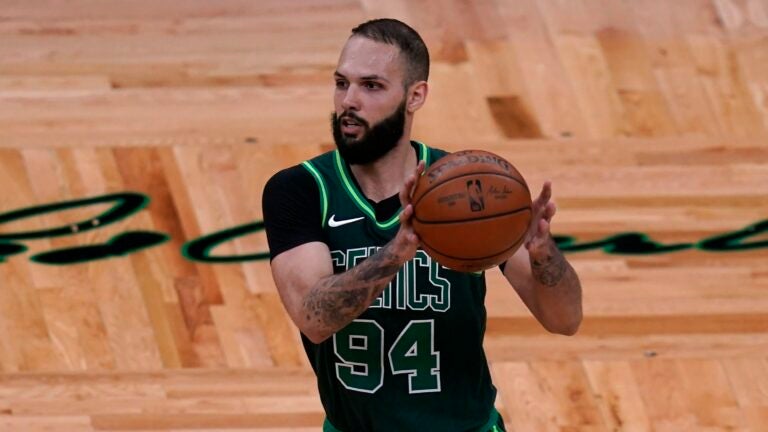