The Celtics have reached an agreement to sign 7-foot-6-inch Central Florida center Tacko Fall, and he will play for the summer league team and join the Celtics at training camp in the fall, according to a league source.

ESPN reported that Fall had signed an Exhibit 10 contract, which is a one-year, non-guaranteed deal that allows teams to carry up to 20 players on their roster before the start of the regular season. If a player is waived before the season begins, he is then eligible for a $50,000 bonus if he joins the team’s G-League affiliate.

Fall, who averaged 11.1 points, 7.6 rebounds, and 2.6 blocks per game last season, was one of the biggest curiosities in college basketball in recent years due to his size. His skills remain crude, but he is an intriguing prospect for obvious reasons. 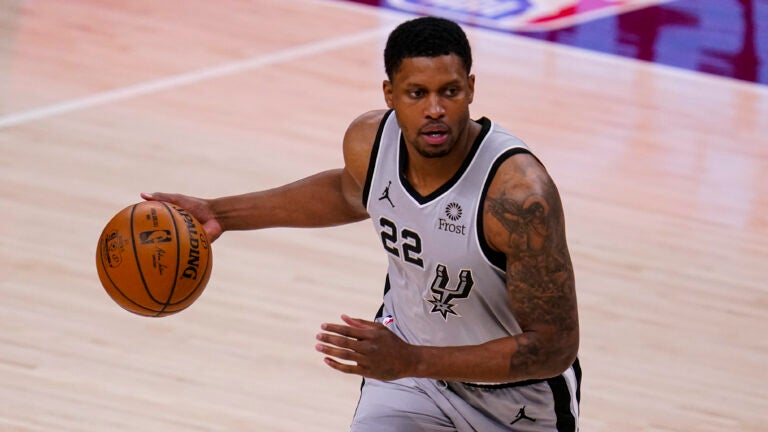