The Celtics on Thursday announced that they have entered into an agreement to purchase their G League affiliate, the Maine Red Claws. The transaction has not been finalized, and still needs to be approved by the G League, but all indications are that the deal will be completed by this fall.

“Over the years, the G League and the Red Claws have become increasingly important to the Celtics and our player development efforts,’’ Celtics president Rich Gotham said in a statement. “We look forward to deepening both our ties with basketball operations and within the community, and further bringing the Celtics experience to fans in Maine.’’

The Celtics and Red Claws have been affiliated for the past 10 seasons, with the franchise in Maine serving an increasingly important role in player development. NBA teams now have a pair of two-way contracts, which allow two players to spend up to 45 days with the NBA squad while spending the rest of the season with the G League affiliate.

Also, there are Exhibit 10 contracts, which result in players receiving a $50,000 bonus if they agree to join a G League affiliate after being waived by their NBA team, and teams can designate up to four players who are cut during training camp as “affiliate players,’’ meaning that they are slotted to join the team’s G League partner if they decided to play in the league.

Last season, the Red Claws were coached by former Celtics assistant Brandon Bailey, who has since been called back up to Boston’s staff. The head coaching vacancy in Maine will be filled shortly, according to a league source.

“The Celtics have been great partners with the Red Claws over the last 10 seasons,’’ Red Claws chairman and owner Bill Ryan said in a statement. “We are thrilled that the Celtics will continue to build upon the success we have had in making the Red Claws an important part of the Maine community.’’

Visit A mom threw parties for teens and pressured them into sex acts, prosecutors say. She's charged with 39 crimes. 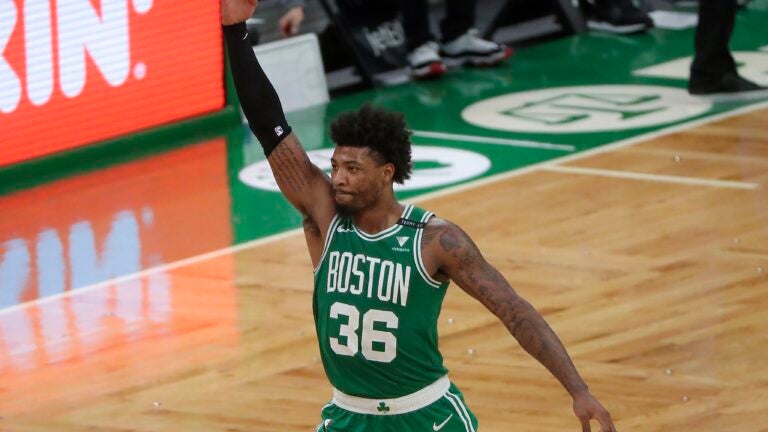