At 22 years old, Brown was a globetrotter in the offseason. He started in Egypt, after receiving an invitation from Omar Alaa Mubarak, the 19-year-old grandson of the country’s former and longest-serving ruler. When the pair met during Paris Fashion Week last year, Brown was skeptical about Mubarak’s identity.

But Brown took Mubarak up on his offer, flying to Cairo with his brother, mother, and grandparents. They sailed the Nile River, hung out with camels, and visited the ancient pyramids — a site Brown’s grandfather was particularly excited to see.

“He’s talked about the pyramids for the last 20 years,’’ said Brown. “He thinks he’s figured out how they made it. He thinks it’s electromagnetism or something like that, using magnetic forces to lift heavy objects. He thinks he’s a scientist.’’

Brown documented some of the sightseeing on his Instagram account, although not all of the photos are visible. He didn’t delete them, instead using the “archive’’ function to hide certain photos with the ability to bring them back later.

“My brain is weird,’’ Brown said. “If the pictures don’t lay out right, I have to archive. If I don’t like how it looks on the grid, it bothers me.’’

Brown still found time to hoop, among exploring tourist attractions and hanging out with his family. Mubarak had access to the gym at his former high school, Cairo American College, where Brown could play pick-up games, including one that went viral. A spectator shared a video of him flashing a nutmeg dribble before viciously crossing over two defenders.

Playing basketball with strangers isn’t unusual for Brown, who has made a point to locate a court no matter where he is in the world. Because he doesn’t travel internationally with a trainer, he often turns to locals for competition when he isn’t honing individual skills.

After Egypt, Brown was on to another African country: Morocco.

He toured Marrakesh for three days — and loved it.

“It’s a beautiful city, very clean,’’ he said. “It has an old historic kind of vibe to it. The city is built like it’s the early 1900s, but everything is modernized.’’

Brown admired the Islamic architecture and indulged in the spice-heavy cuisine. Brown largely follows a vegetarian diet, though he’s hesitant to use labels because he’ll occasionally eat fish or chicken. Although he savored traditional Moroccan food, what he enjoyed the most was the tea. He had hoped to bring some tea leaves back to Boston, but airport security didn’t allow it. 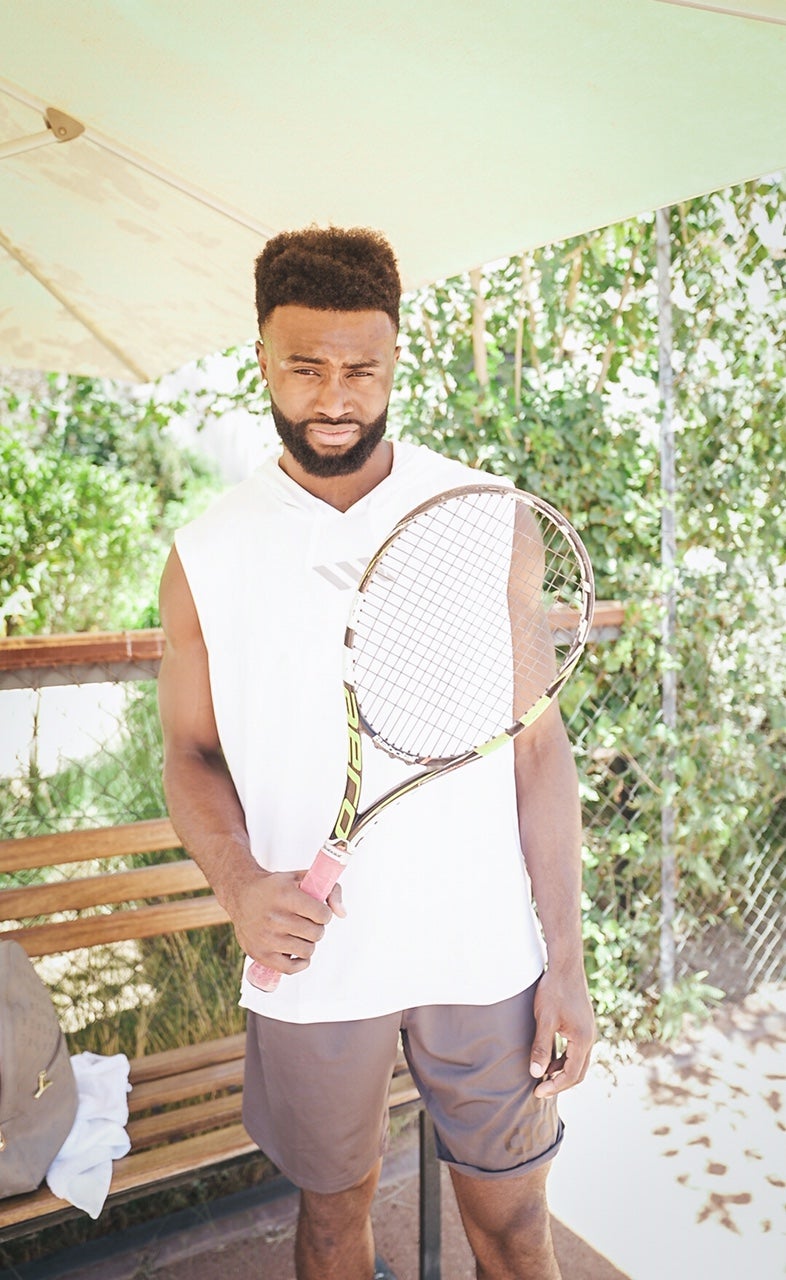 Brown also got to utilize his Arabic, a language he’s been studying for the past two years. He acknowledged he’s not fluent, but he’s able to say his name and get around — and had to tell money-hungry snake charmers to back away when they tried to sling a serpent around his neck.

While in Morocco, Brown’s hotel had an outdoor basketball court, so it was easy to get shots up. The hotel also had a tennis court, which he used even if he wasn’t as adept at the sport as he would have liked.

“I hate not being good at stuff, so I was practicing a lot,’’ Brown said.

After Morocco, Brown immediately flew to France to check out Paris Fashion Week for the second straight year. He caught several shows, most memorably those by designers Rick Owens, Raf Simons, Off White, and Maison Valentino.

“It’s always pretty cool because it inspires me to be creative,’’ Brown said. “I like designing. One day, I want to design my own clothes and brand. I like the process, the materials, the colors, the fabrics, the meshes, the vibes.’’

Brown describes his own style as “unique,’’ calling it a way to express himself. While in Paris, he participated in a couple of high-fashion photo shoots, including one at Pigalle’s famous basketball court. Sandwiched between two apartments on Rue Duperré, the colorful outdoor court — popping with magenta, blue, and yellow — is a popular spot to snap pictures and to play. Brown certainly did both, taking on any willing challengers in one-on-one.

While in France, he also worked out at Hoops Factory, an indoor facility just outside of Paris in Aubervilliers. Brown did his best to put in daily work, which sometimes meant training at 1 a.m.

“In every place, the gym wasn’t available every day but damn near,’’ Brown said. “Pretty much every day, I was doing something.’’ 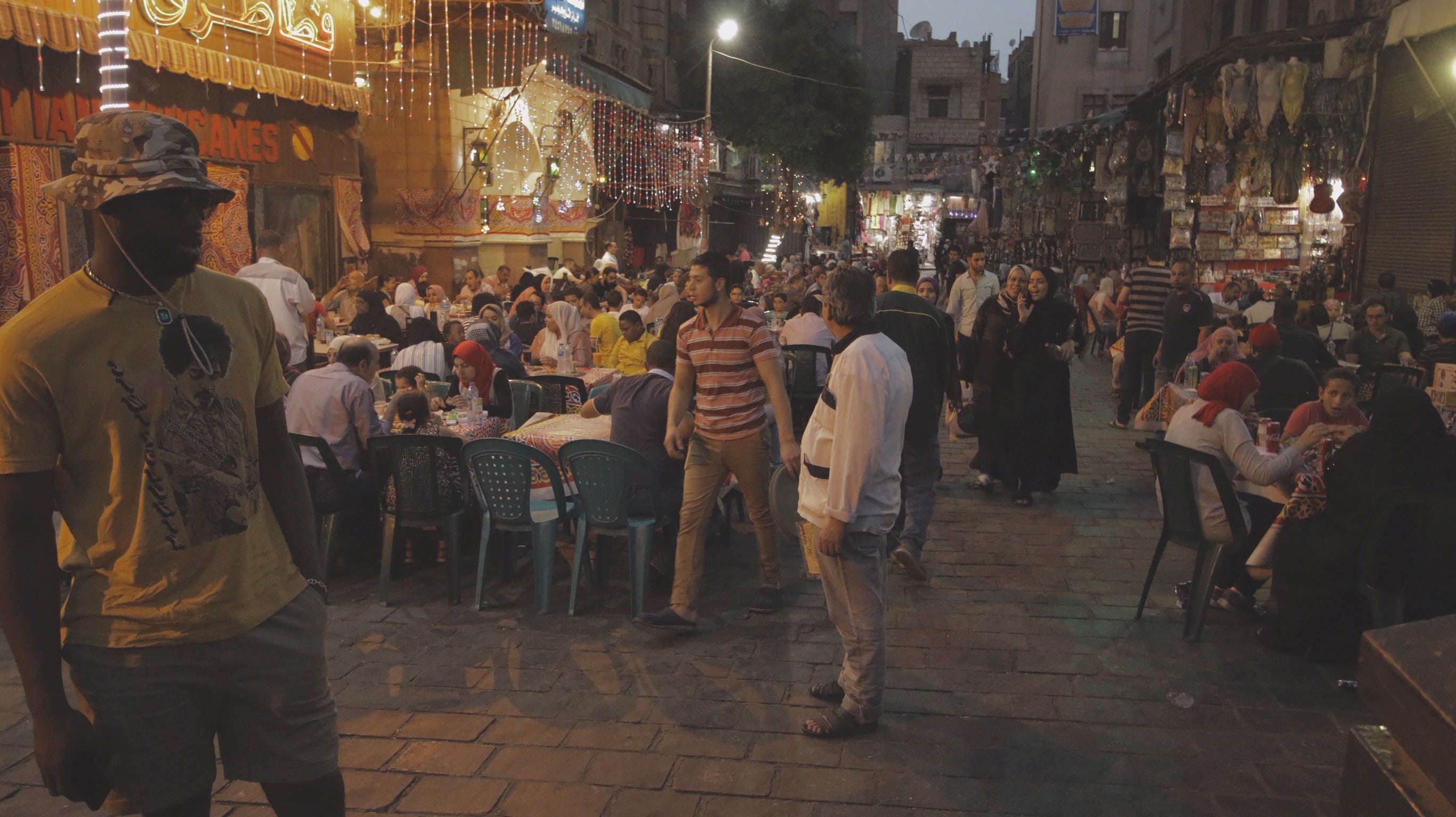 To close the summer, Brown voyaged to Australia and China as part of Team USA. The experience provided an opportunity to engage in formal five-on-five, and connect with coaches and players across the league.

So, what’s on the agenda for next year?

Likely Japan, a country that’s been on Brown’s list since he was 7.

Tokyo is set to host the 2020 Summer Olympics, giving Brown the chance to compete for Team USA in a city he’s eager to explore. If he isn’t selected to participate, however, Brown said he still wants to visit during that time — and he most definitely will find a court to play basketball. 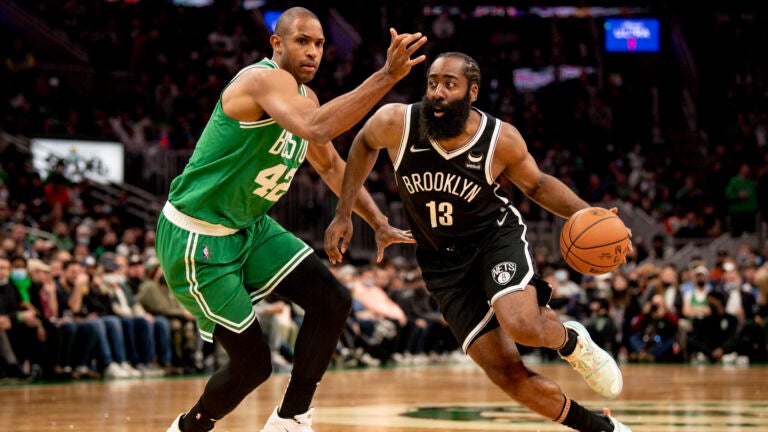