CHARLOTTE, N.C. (AP) — Terry Rozier arrived in Charlotte with a tremendous chip on his shoulder.

The 25-year-old point guard is eager to prove he can lead an NBA team after spending four years as a backup with the Boston Celtics. He will get that opportunity this season in Charlotte where he’ll replace Kemba Walker, the franchise’s all-time leading scorer, and average more than 30 minutes a game.

“I don’t let anything stop me from what I want to do,” Rozier said upon his arrival. “I’m still hungry.”

Rozier, who describes himself as “competitive as hell,” has a tough task ahead of him replacing an extremely popular player who developed into a three-time All-Star and became the face of the franchise before leaving to join the Celtics.

The fact that many around the league see the Hornets as a cellar dweller this season only adds fuel to Rozier’s internal fire.

“I’ve been overlooked,” Rozier said. “… Us guys in that locker room have each other. We don’t care about the TV or blogs. We control what we can control.”

Rozier averaged 9 points and 2.9 assists per game last season for the Celtics in 79 games. Walker averaged 25.6 points per game.

Hornets second-year coach James Borrego has made it clear he doesn’t expect Rozier to take on Walker’s scoring load. But Borrego does expect him to take ownership on the court and pave the way for younger players to develop.

“I expect Terry to lead,” Borrego said. “And sometimes that is just his effort on the floor, how he comes to work every day. This is a kid who does work hard, and we need him to step up as a leader.”

Some other things to watch with the Hornets this season…

Rookie PJ Washington has a chance to start right away for the Hornets at power forward. Borrego said he’s impressed with Washington’s feel for the game saying, “He’s been fantastic.” Said Borrego: “He picks things up, high IQ, plays the right way and can shoot the ball. It’s been very exciting to watch him so far.” If Washington gets the starting nod over veteran Nic Batum it would allow the team could move Miles Bridges to small forward and start a lineup that includes Rozier, Dwayne Bacon, Bridges, Washington and Zeller.

This is an important season for shooting guard Malik Monk, who is still trying to nail down a starting job entering his third season. The knock on Monk has been his well-publicized defensive struggles, which he says are unwarranted. He’s responded by adding 23 pounds this offseason, which he hopes keeps him from getting bumped off the spot on defense. “I feel way different,” Monk said. Borrego has already told players if they aren’t going to commit to playing great defense, they won’t be seeing many minutes.

Cody Zeller said he’s feeling better than he has in a long time, and the Hornets will need him to stay healthy to be competitive. The 7-foot center has missed 82 of 164 games over the last two seasons with a myriad of injuries ranging from knee problems to hand fractures to quad bruises. Zeller said he’s tired of the freak injuries and hopes the worst is behind him.

Turnovers have been a major issue for the Hornets in the preseason, but Borrego attributes some of that to players playing together for the first time. “This is a new group playing together for the first time, playing with more base, multiple guys touching it,” Borrego said. “We’re going to have to clean up that area. I don’t know if it will be an issue or not, but it has been in the preseason so far.” 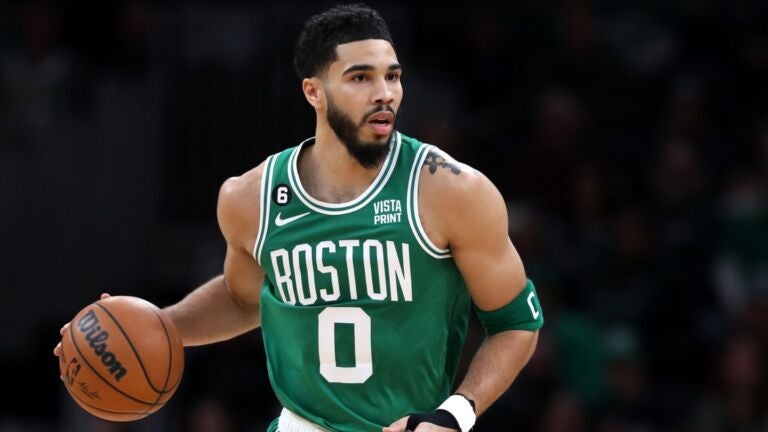