STORRS, Conn. (AP) — Former UConn basketball star Kemba Walker returned to campus Friday to get a good look at the next generation of Huskies.

The Boston Celtics guard, who led Connecticut to the 2011 national championship, was among the thousands of fans who attended First Night, the annual celebration that marks the unofficial opening of the season for both the men’s and women’s basketball programs.

The dunk and 3-point shooting exhibitions were followed by a concert from music star T-Pain. The audience began lining up outside Gampel Pavilion more than four hours before the start of the event.

“It is another reminder of the passion people have here for basketball,” said UConn coach Geno Auriemma, who is entering his 35th season at the school. “This is not a common occurrence at the majority of schools around the country, in the middle of October, for the media and the fans to be talking about basketball.”

Because of a rules change in 2013, First Night no longer precedes the school’s first practice, but it remains the first chance for most fans to see to the teams.

Men’s coach Dan Hurley is entering his second season with a program that went 16-17 a year ago and has not had a winning season since 2015-16. His program is picked to finish sixth in the 12-team American Athletic Conference by the league’s coaches.

“I think if you come in here and you watch us practice now, we look like a real team, a real program,” said Hurley, who led the fans in a “U-Conn” chant. “I’m not sure how the casual fan feels, but I feel we’re right where I hoped we’d be when I stood there for my opening press conference.”

The women’s program, which has lost in consecutive national semifinals, will be looking for its 12th NCAA championship, but must replace graduated stars Katie Lou Samuelson and Napheesa Collier.

Both programs will be playing their last seasons in the American Athletic Conference before returning to the Big East in 2020-21.

The women have dominated AAC play, winning all 120 regular season and postseason since the conference was formed in 2013.

“It means a lot to us,” guard Christyn Williams said. “I don’t know much about the Big East, but we would like to finish off undefeated in our conference.” 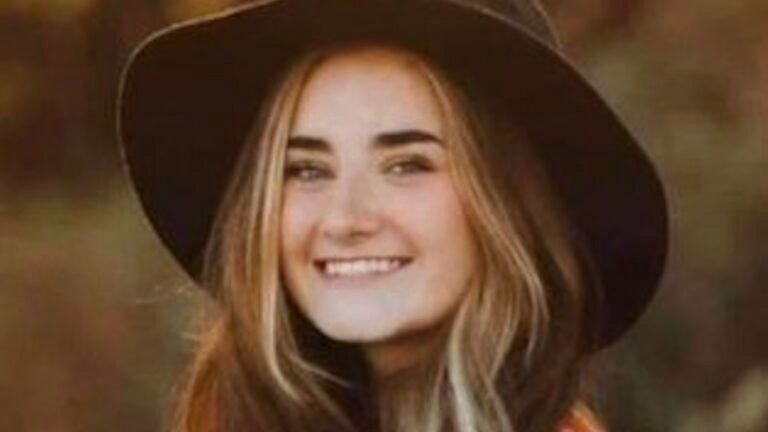 These are the victims of the Oxford High School shooting