Williams, one of three Celtics in attendance Wednesday night, was cheering on the team’s new director of player development Allison Feaster, affectionately known as Charlie — or Chuck.

Feaster, who was hired by the Celtics this offseason, said she aims to be a steward in her new role, interested in making herself available to other women in the field.

“The first thing I said to myself was this platform, obviously, is first dedicated to my day job,’’ Feaster told the crowd, “but my second — and almost at the same time, equal — responsibility is to open myself up to every young woman and girl.’’

All members of the panel shared advice, ranging from challenging the status quo to eliminating unnecessary segregation. Gelman called on her experience organizing the annual MIT Sloan Sports Analytics Conference, where she would vouch for co-ed over women-only panels. Healey stressed the need to be forthright and proactive.

The event closed with a question-and-answer session, which included one from Williams. The 20-year-old was interested in how he can be an ally for women working in male-dominated fields. The response touched on two of the themes of the evening: embracing female perspectives and putting women in positions of leadership.

“Women bring something very, very different to the table,’’ Delaney-Smith said. “We have to realize our potential and our power.’’ 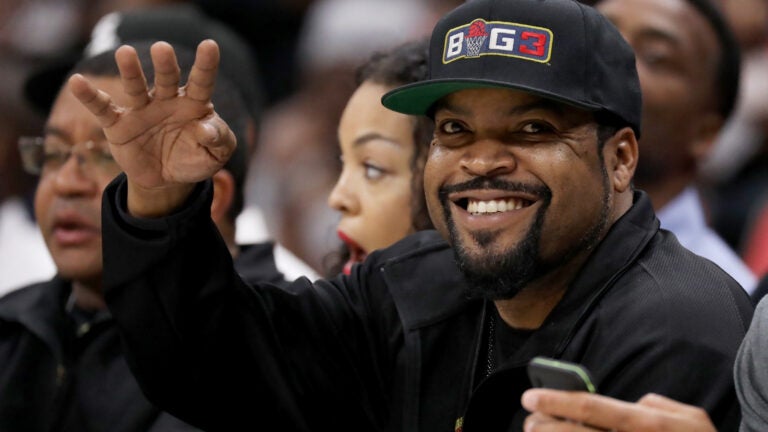