SAN ANTONIO — Gordon Hayward, who has been playing the best basketball of his Celtics career, sustained a fractured left hand in a collision with the Spurs’ LaMarcus Aldridge during Saturday evening’s game at AT&T Center, and is out indefinitely.

Hayward was crunched by an Aldridge screen in the second quarter, for which Aldridge was called for an offensive foul, and began shaking his left hand. He was taken immediately to the locker room where X-rays revealed a fracture. It is uncertain how long Hayward will be sidelined or the extent of the fracture.

Hayward entered the game third on the Celtics in scoring at 20.3 points per game. He had seemingly reached full health after an uneven 2018-19 season following his devastating leg injury of the previous season.

Hayward, who is in his third season with the Celtics and scored a career high-tying 39 points on Tuesday against Cleveland, told reporters he was tired of fielding questions about his health. 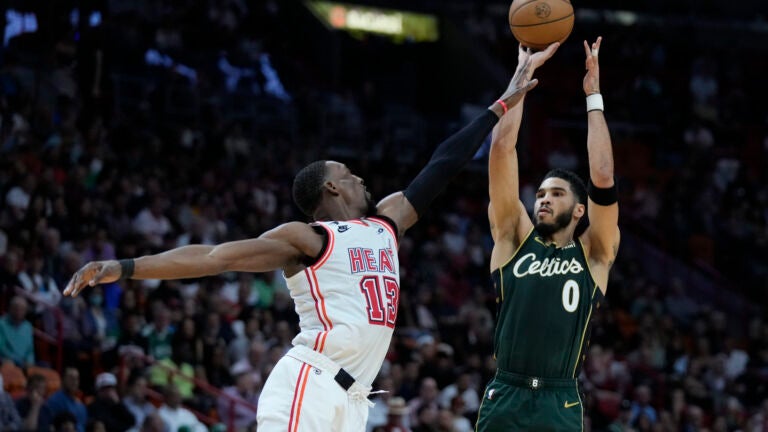