With Gordon Hayward out several weeks with a fractured left hand, the Celtics recalled rookie Romeo Langford from G League Maine on Sunday after he scored 27 points in the Red Claws’ opening win.

Langford played one game for the Celtics, logging 14 seconds in their win over the Milwaukee Bucks on Oct. 30. Langford is not likely to play major minutes but will serve as an extra body with rookie Javonte Green likely getting more playing time.

The Celtics could also welcome back center Enes Kanter for Monday’s game against the Mavericks. Kanter has missed the last seven games with a bone bruise in his left knee. He is listed as questionable after traveling with the team on the three-game road trip but being held out each time. 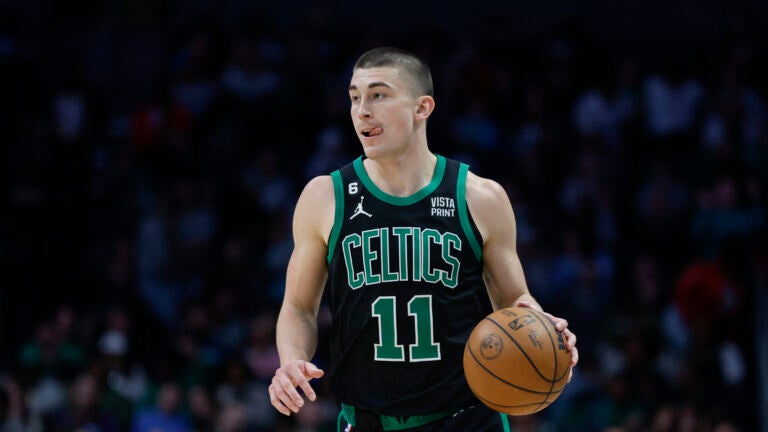