NBC Sports Boston and the Celtics announced Wednesday that all 24 of the Maine Red Claws’ home games will be aired on the network.

The Red Claws, the Celtics’ G-League affiliate, feature fan favorite Tacko Fall, who is on a two-way contract, as well as promising draft pick Tremont Waters.

It is the first time in the Red Claws’ 11 seasons that all of their games will air on NBC Sports Boston. Last year, the network carried 12 home games.

“This partnership gives both Red Claws and Celtics fans an opportunity to closely follow their G League team throughout the season, while providing an up-close view of the development of next-generation Celtics players,’’ said Celtics president Rich Gotham in a statement.

The broadcast schedule kicks off with the Red Claws’ home opener Friday at 7 p.m. against Fort Wayne. It is one of seven games that will be shown live. The rest will be tape delayed, often in coordination with the network’s Celtics coverage. 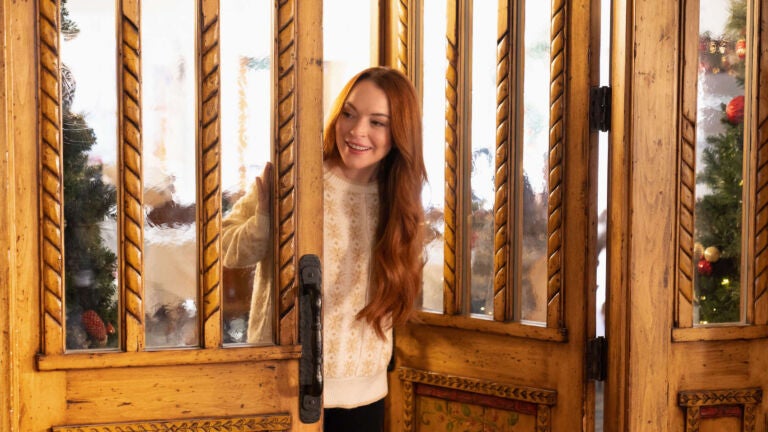 All of the best new holiday movies to watch in 2022