The Celtics will be sporting new threads when the Brooklyn Nets come to town next Wednesday.

Players are set to debut the team’s latest “city edition” uniforms, which feature a green base and gold trim. The “Boston” wordmark is written in a Celtic font across the chest, while the belt buckle also features a Celtic knot.

“The look of this uniform pays homage to the history of the Celtics brand and provides an exciting new take on one of our most popular alternate jerseys,” Celtics chief marketing officer Shawn Sullivan said in a statement.

Officially unveiled Thursday — center Enes Kanter accidentally leaked the look last month — the jerseys will be available for purchase starting Nov. 27. According to the Celtics, the team plans to wear the uniforms “numerous times,” including against the Los Angeles Lakers on Jan. 20 and against the Chicago Bulls in their regular-season finale on April 15. 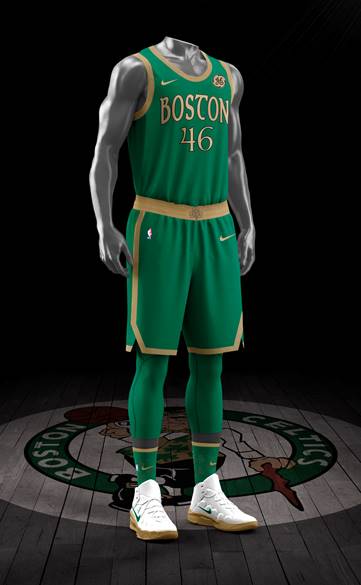 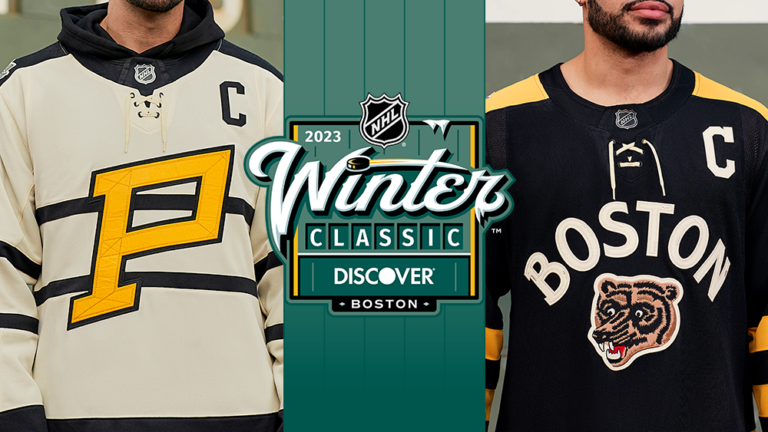