Celtics center Robert Williams has been diagnosed with a bone edema in his left hip, the team announced Monday morning.

Williams, who has missed the team’s last three games, will be required to limit his basketball activities and will be reassessed in approximately three weeks.

Coach Brad Stevens said Williams was on the bike during practice Monday.

“I don’t know what beyond that they’ve cleared him to do or what he will be asked to do,” Stevens said. “Obviously, we want to progress slowly with that.”

In 19 games this season, Williams is averaging 14.2 minutes per game. 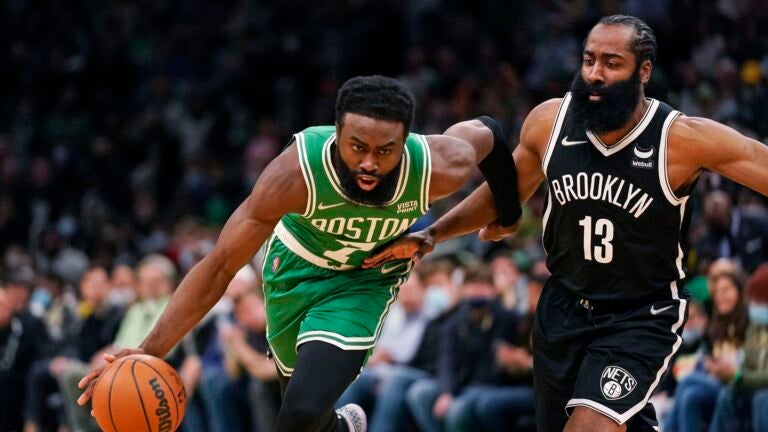