Brown, then an incoming freshman at Cal Berkeley, was reading “Keeping Track: How Schools Structure Inequality’’ by Jeannie Oakes.

Oakes explains how publicly defining and separating students by their apparent intellectual capabilities generates damaging and unfair consequences. As Brown combed through terms such as social stratification (the system of categorizing people based on socioeconomic factors) and curricular tracking (the practice of grouping students based on their perceived ability), he couldn’t help but cry.

Learning concepts in high school that don’t apply to the real world wasn’t a coincidence, he realized. Memorizing facts and figures solely for the purpose of regurgitation wasn’t how everyone treated information, he realized. Those circumstances were by design.

“I experienced a lot of the stuff she was talking about, and I had no idea,’’ Brown said. “I consider myself a smart guy, but once you learn somebody has been outsmarting you your whole life, it kind of sucks to realize. That made me kind of emotional.’’

Since leaving Cal for the 2016 NBA Draft, Brown has spoken at Harvard, given a TEDx talk (a showcase for speakers), and was named to a select group of the 2019 MIT Media Lab Director’s Fellows Program.

Through his fellowship, Brown is in the process of creating an educational program designed to provide opportunities for students that might not realize they’re at risk of being victims of the system.

Brown’s program is in the early stages, but he has visited several local community centers and Boys & Girls Clubs to begin selecting students and building a staff. He wants to empower kids and teenagers with the necessary knowledge and resources so that they can alter their social mobility and break down barriers.

“I’m just an advocate of my own experiences and things that I’ve seen,’’ Brown said. “I’ve been blessed to be able to attend university to help me put terms with the pain and the distress I’ve seen and felt growing up.’’

Eventually, Brown hopes his program can be implemented on a larger scale. He hopes to use technology to connect people in Boston to people in California to people across the globe. Until then, he will continue to raise awareness about what he experienced when he didn’t have a voice.

Education was always a point of emphasis for Brown, who comes from a family of educators. When he wanted to play video games and watch basketball as a kid, his mother and his grandmother would make him write book reports. “Thanks, Mom,’’ he says with a smile. His favorite was Christopher Paolini’s “Eragon,’’ a 528-page fantasy novel about a dragon rider.

At Wheeler High School in Marietta, Ga., Brown took a mix of advanced and “regular’’ classes. Experiencing different classroom settings opened his eyes to the phenomena Oakes outlines in her book. He just didn’t have the terms to describe them at the time.

In Brown’s Advanced Placement and honors classes, teachers encouraged application. In his “regular’’ subjects, that wasn’t the case. Instead, students followed the banking model of education, where information is stored solely to pass exams. There were clear differences in the quality of instruction, the relationships between students and teachers, and the teachers’ expectations for students. “Regular’’ students were taught in ways that confined them to their “track,’’ that kept them in their place — firmly below those in advanced classes.

The separation would subsist beyond graduation. That style of schooling reproduces and legitimizes an inequitable social class structure, one that Brown is working against.

Brown credits basketball, what he calls his counter-space, for helping him escape his “track.’’ When he was 16 years old, he started getting recruited to play at the Division 1 level. He toured highly acclaimed programs such as Kentucky, Kansas, Michigan, and North Carolina, but ultimately decided Cal would be a better fit, partly for how it embraces social activism.

“I remember calling my mom,’’ Brown recalled. “I said, ‘Mom, I might be in over my head. I think that perhaps this is maybe too much for me.’ I remember she told me, ‘Jaylen, just do your best.’ She said it with the patience that I needed to hear.’’

The Summer Bridge program proved to be a formative experience for Brown. It introduced him to Oakes, whose work has heavily influenced his perspective of schooling. He’s hopeful the educational program he’s creating can have a similar effect on its students.

“There are a group of people that are comfortable being the dominant group,’’ Brown said. “Some people might think there’s nothing wrong with the world and it should stay the way it is. I’m one of the people that challenges that and thinks we still have a lot of growth left to do.’’ 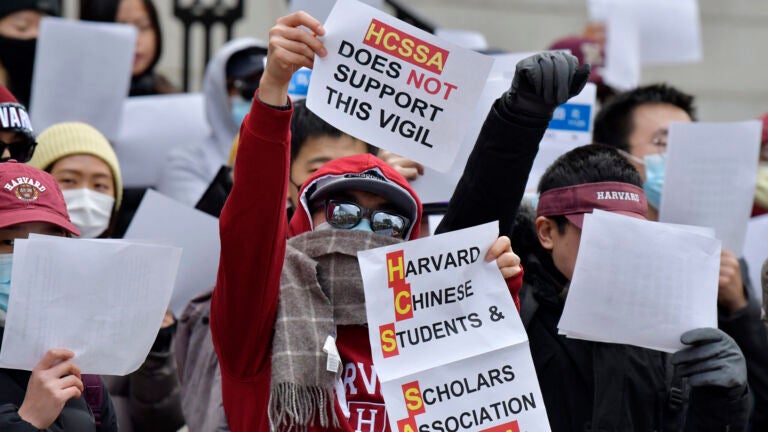