“I am extremely blessed and grateful,” Tatum said in a statement released by the team. “Third year to make the All-Star team it is a surreal feeling. I’m just very excited and it is a dream come true.”

Tatum will be one of seven reserves representing the Eastern Conference, joining Bam Adebayo of the Miami Heat, Jimmy Butler also of the Heat, Kyle Lowry of the Toronto Raptors, Ben Simmons of the Philadelphia 76ers, Khris Middleton of the Milwaukee Bucks, and Domantas Sabonis of the Indiana Pacers. Representing the Western Conference will be Rudy Gobert of the Utah Jazz, Donovan Mitchell also of the Jazz, Brandon Ingram of the New Orleans Pelicans, Nikola Jokic of the Denver Nuggets, Damian Lillard of the Portland Trail Blazers, Chris Paul of the Oklahoma City Thunder, and Russell Westbrook of the Houston Rockets. The group was selected by the league’s 30 coaches.

The nod is the first of Tatum’s three-year career. At 21 years old, he is the youngest Celtics player to be named an All-Star since Antoine Walker in 1998. Tatum also participated in the festivities last year, both in the Skills Challenge, which he won on a half-court heave, and Rising Stars Challenge.

Even though Tatum and Walker will both be representing the East, they won’t necessarily be on the same team during All-Star Weekend. Captains LeBron James and Giannis Antetokounmpo, determined by fan votes, will draft the rosters from the pool of starters and reserves, without regard to position or conference. The squads will be announced in a televised program on TNT on Feb. 6.

Entering Thursday’s game against the Golden State Warriors, Tatum is averaging 21.5 points, 6.9 rebounds, and 2.9 assists per game. He is shooting 43.5 percent from the field and 36.6 from behind the arc. Among his notable performances this season is his career-high 41 points against the New Orleans Pelicans. 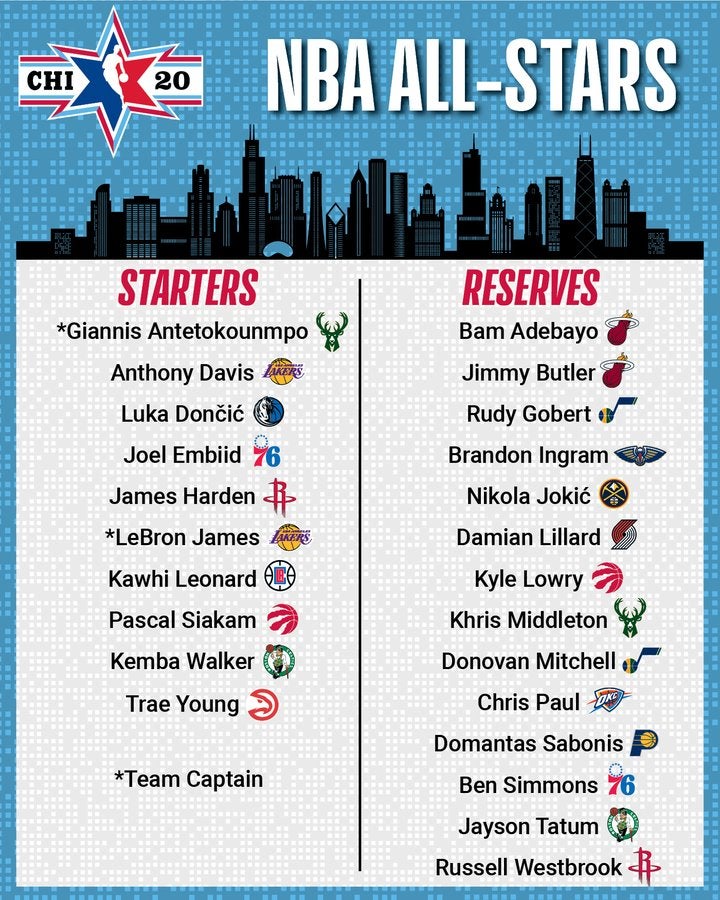 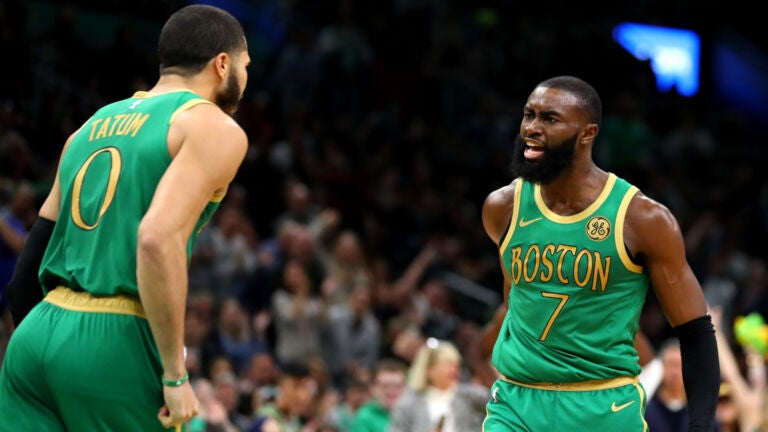 Here's what Jayson Tatum and Jaylen Brown said about their friendship