Before Jayson Tatum stepped onto the court for his first NBA All-Star game appearance, he had already made a statement.

Just take a look at his feet.

The Celtics’ forward rolled up to the United Center in Chicago on Sunday wearing limited edition Air Jordan 1 High OG DIOR sneakers. In the same city that saw Bulls’ legend Michael Jordan soar from the free-throw line, Tatum rocked the exclusive sneaker before suiting up in his very own All-star jersey.

The Jordan x DIOR 1’s are a testament to the collaboration between the two exquisite brands — streetwear meeting luxury. It comes in the Dior signature light grey silhouette, a color that Christian Dior himself associates with elegance. The Jumpman wings, a logo that represents flight and Jordan’s athletic prowess, is remixed with the words AIR DIOR. The Nike swoosh is dressed in the signature Dior oblique jacquard, and that same design is also present on the insoles.

They will be available at select DIOR stores starting in April.

Tatum, who signed with Jordan Brand in June, repped the brand most of the weekend. On Saturday, he wore what appears to be his signature Air Jordan XXXIV “Takeout” PE, which are inspired by his love of Chinese food. While he lost in the first round of the Skills Challenge, he stood out while wearing the Air Jordan 34 “Infrared” sneakers on the hardwood.

Tatum’s son, Jayson “Deuce” Tatum Jr., made an appearance at All-Star weekend, wore his own kids-size Jordan sneakers while watching his father compete. Deuce — whose name is written on the tongue of every one of Tatum’s player edition Jordan sneakers — even rocked a custom Jordan All- Star shirt with his name spray painted on the sleeve. 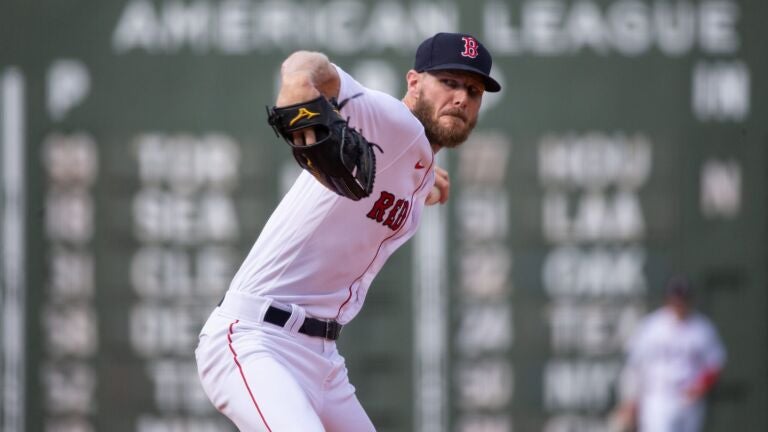