A Utah Jazz player has tested positive for coronavirus, the organization announced Wednesday evening, six days after the team had practiced at Emerson College.

“During the College’s spring break last week, the Utah Jazz held a practice in the College’s gym,” the college said in a statement issued early Thursday morning. “Emerson is in touch with public health officials, and the College has been advised that no immediate action is required at this time.”

The Jazz practiced at Emerson’s Max Mutchnick Campus Center on March 5, ahead of their March 6 matchup against the Celtics at TD Garden. Emerson’s courts are frequently used by visiting NBA teams in Boston because of their proximity to the Four Seasons Hotel, where teams often stay.

“When professional teams use college facilities, access to the gym is restricted,” the college’s statement continued. “Furthermore, the practice occurred when much of our student body was away from campus. In addition, the College continues to take every precaution to safeguard the health and wellbeing of our community, including more frequent and targeted disinfection of facilities and surfaces.”

Emerson is among several New England colleges to announce the remainder of the semester will be taught online. Students were given the option Tuesday to move out of on-campus housing. 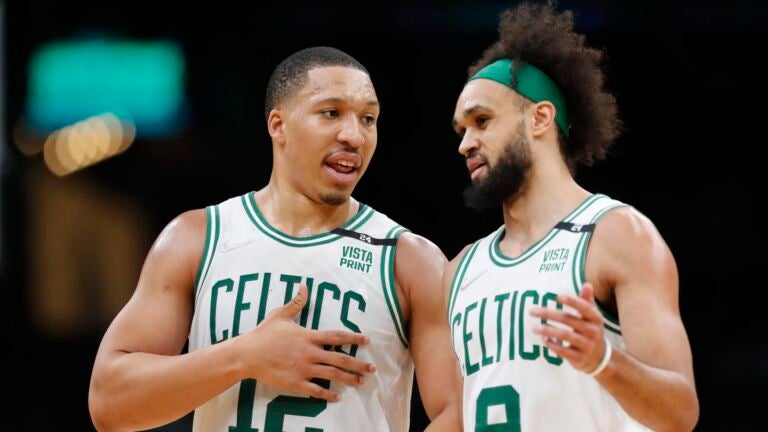