Jason Collins has tested positive for COVID19, he announced on Tuesday.

The former NBA center tweeted he thinks he caught the virus after attending the Brooklyn Nets’ Pride Night game on March 4  against the Memphis Grizzlies. The game was held at the Barclays Center.

I tested positive for COVID19. I believe I got it while on a trip to NYC at the beginning of the month for the Brooklyn Nets Pride night game. I had my first symptoms on Wed Mar 11. Terrible headache. A few days later I had a fever and then the cough.

“I had my first symptoms on Wednesday, March 11,” Collins wrote. “Terrible headache. A few days later I had a fever and then the cough.”

The Brooklyn Nets released a statement on March 17, announcing that four players have tested positive for COVID-19, with only one player exhibiting symptoms. Forward Kevin Durant confirmed to The Athletic’s Shams Charania he has the virus but is “feeling fine”.

The Nets said that they have been notifying anyone who has been in contact with the team:

“The organization is currently notifying anyone who has had known contact with the players, including recent opponents, and is working closely with state and local health authorities on reporting. All players and members of the Nets travel party are being asked to remain isolated, closely monitor their health and maintain constant communication with team medical staff.  The health of our players and staff is of the highest priority to the organization and the team is doing everything within its power to ensure that those affected receive the best care possible.”

Collins had a short stint on the Celtics in 2012, but spent the majority of his early career with the Nets.

Collins is the first openly gay athlete to come out from one of the four major professional sports leagues in North America, which he shared in 2013 in a Sports Illustrated piece. 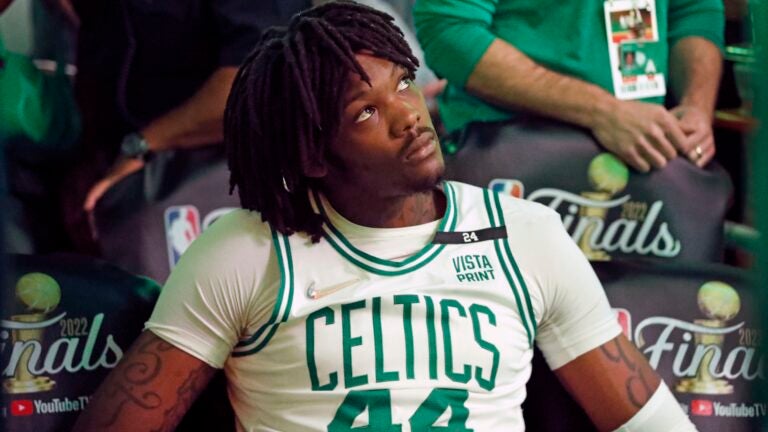