As the fight continues against COVID-19, local companies continue to pitch in. The latest example came from New Balance, who are on track to start producing thousands of much-needed face masks.

Kevin Garnett on the thing he would go back and change: After recently being elected to the Hall of Fame, Kevin Garnett sat down with Shams Charania of The Athletic.

While Garnett said “I don’t play should’ve, could’ve, would’ve,” he did venture into one hypothetical.

“If I could actually go back and change anything, I would’ve left Minnesota a little earlier, knowing that the management wasn’t as committed as I was. Or wasn’t committed at all,” Garnett admitted. “I probably would’ve went to Boston or changed the situation earlier. I would’ve been a little younger and that means less wear and tear on the body. Teaming up with Paul (Pierce), I should’ve done that earlier. Who knows — I’m probably sitting here with another ring or two.”

Trivia: The Red Sox-Yankees rivalry reached its most recent apex in the late ’90s and early 2000s. One pitcher logged all of his Major League stats for both Boston and New York during that span. He won four World Series with the Yankees, and was also a member of the 2004 Red Sox. Name that pitcher.

Hint: He played for Panama in three World Baseball Classics.

The Patriots reportedly FaceTimed with Rhode Island receiver Aaron Parker ahead of the draft:

Michael Chavis had a message for healthcare workers:

On #WorldHealthDay we want to thank all the healthcare workers going above and beyond to keep us safe! ❤️

On this day: In 2001, Tiger Woods won The Masters by two strokes over David Duval. 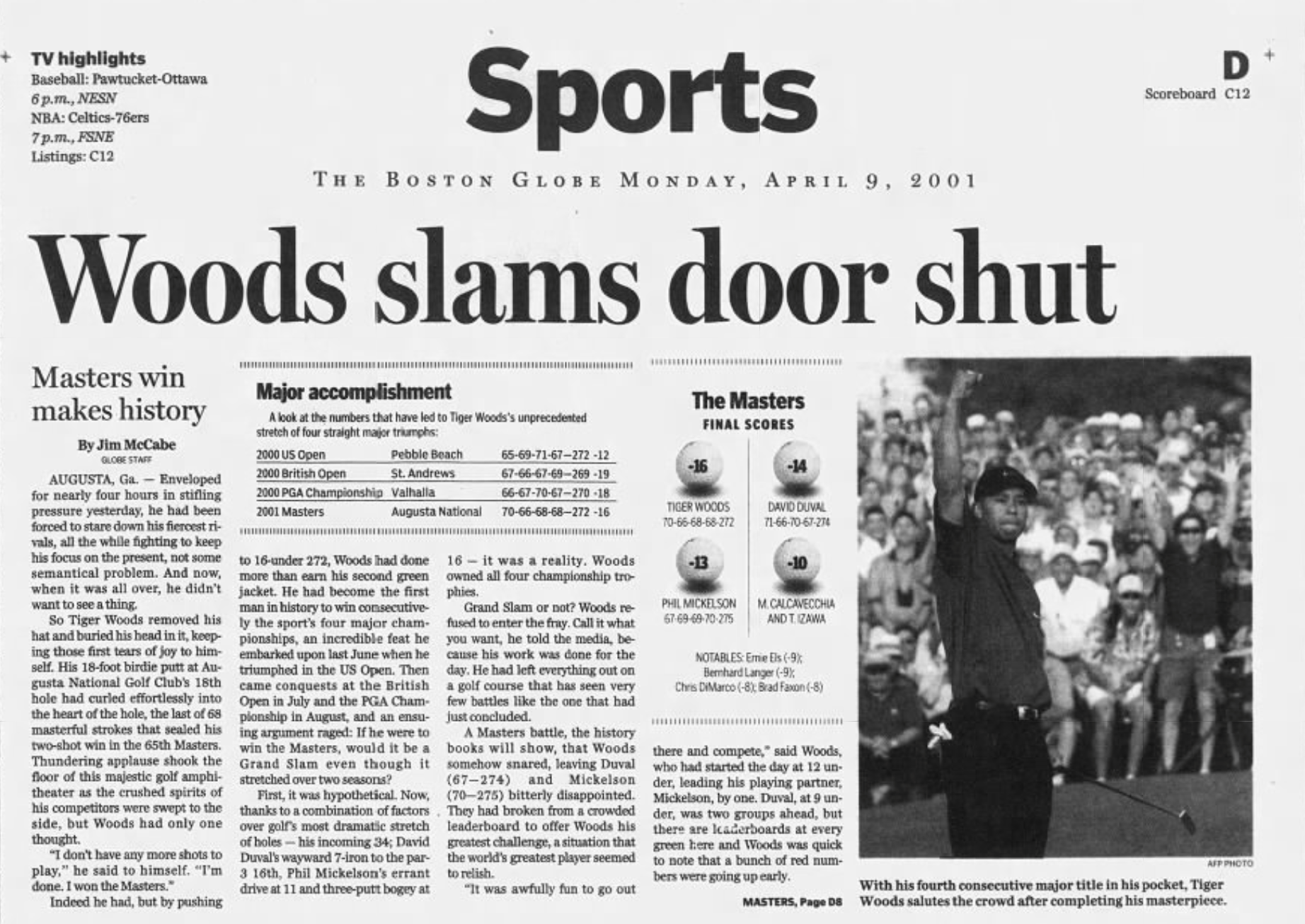 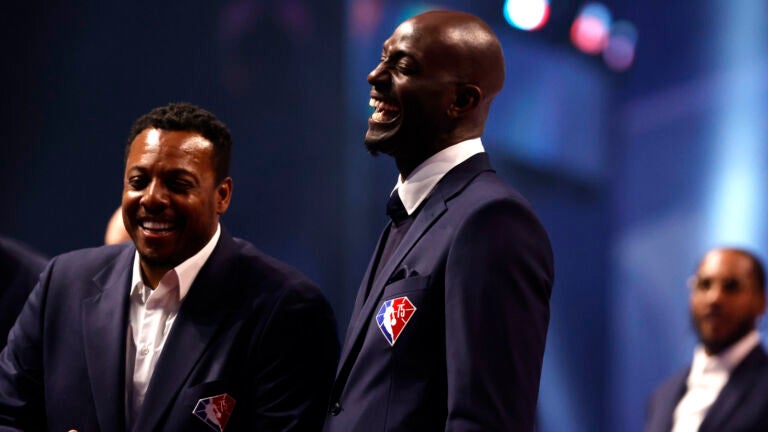