The field will be divided into two groups in a single-elimination tourney.

Players will attempt to match shots from their opponents from their respective, isolated home courts. If a player is unable to match a made shot, then he/she will receive a letter. Once a player receives all letters in H-O-R-S-E, he/she is eliminated.

A coin toss will determine who shoots first, with the more senior player calling heads or tails. Dunking is not allowed.

Pierce’s first-round matchup will be LaVine. If he advances, he will face either Paul or Quigley.

ESPN will broadcast all games, starting with the opening round on Sunday.

Below is the complete schedule. 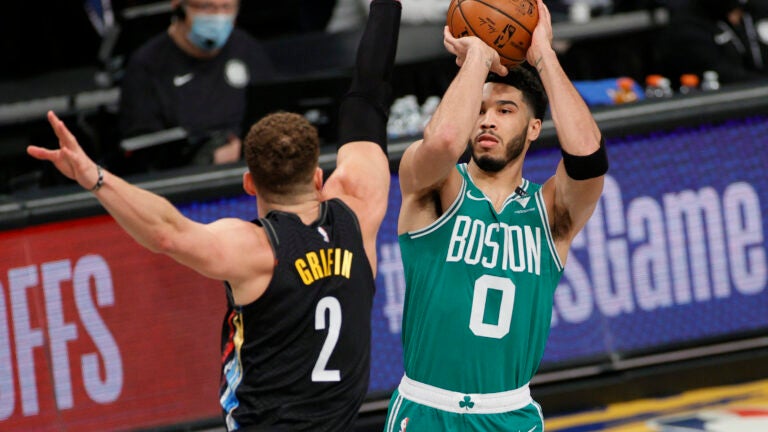