Celtics legend Bill Russell offered some candid thoughts Wednesday on the recent protests in the wake of the death of George Floyd.

The Hall of Famer, who has been more active on social media as of late, took to Twitter for this statement:

My wife took me to see some of the #protests she said it was emotional & impactful & asked Can U believe U would live through this again in your lifetime? I said Yes, nothing had changed & we will see some change but most likely not enough #GeorgeFloyd @MSNBC @nba @BostonGlobe pic.twitter.com/ophnSYNfgc

One day earlier, he offered condolences to the Floyd family. 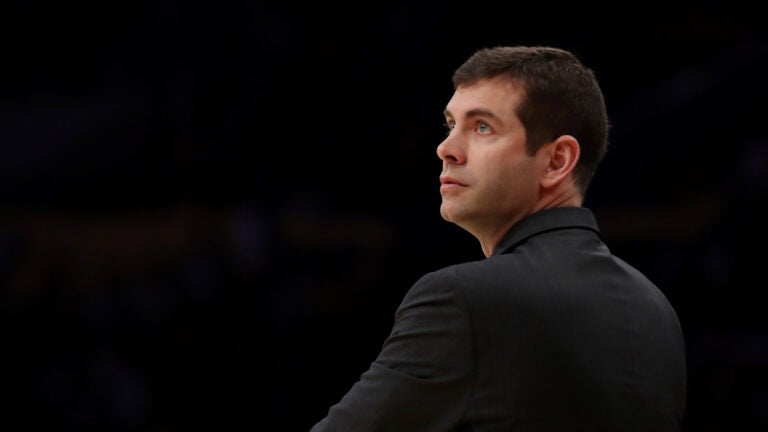 Brad Stevens supports his players’ activism: ‘We want them to stand for what they believe in’