The Celtics center has called Erdogan “the Hitler of our century” and supports Fethullah Gulen, whom Erdogan accused of being the mastermind of a failed coup in 2016, which he believed led to Turkey canceling his passport and his father’s arrest and sentencing in 2018.

Kanter now believes the ramifications of his continued criticism of Erdogan have made its way into the NBA. He shared on an episode of “The Bill Simmons Podcast” that other Turkish players in the league won’t talk to him.

“What hurts me the most is other Turkish players in the league,” Kanter said. “We have Ersan Ilyasova, we have Cedi Osman in Cleveland, we have Furkan Korkmaz in Philly. Whenever we go against (them) they don’t say a word.

Kanter said that he and his brother Kerem, who is also from Turkey and currently plays basketball in Spain, have played with the aforementioned players either on the same NBA team or on a national team.

While Ilyasova, Osman, and Korkmaz won’t talk to Kanter, he said that he still respects them.

“In the end, these players represent Turkey,” Kanter said. “Whenever we play against them I pray for them. I hope we win the game but I hope they play good. They are representing their families, their country, their people. I got a lot of respect for them.”

Kanter added that he hopes he can have a relationship with those players again when Erdogan is out of office.

“I don’t blame them (for not wanting to talk to me),” Kanter said. “I understand that they are scared. When these things settle down and when this regime changes, I’m sure they’ll change their mind.” 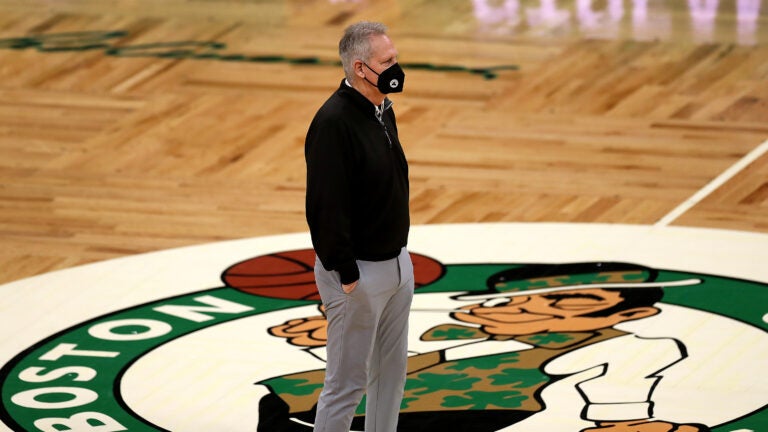