The Celtics and Bucks took a knee for the national anthem prior to their game in Orlando on Friday night in a peaceful protest against police brutality and systemic racism.

Before the recording of Migos singing the anthem was played, the two teams kneeled on the sideline and locked arms. Celtics coach Brad Stevens locked his arms with Bucks coach Mike Budenholzer near center court. Earlier, Stevens acknowledged that the team intended to kneel during the anthem together, just as the four teams did in the opening night of the restart on Thursday.

Stevens emphasized that taking a knee had nothing to do with the American flag, or a lack of support for troops.

“In fact, we’re so thankful that our military has allowed us the freedom to do this, and show that we care, and show that we are pushing for a more equal, more just United States,” he said. “And I think we owe that to all of those people that have sacrificed over time to do our part to make sure we’re all living up to those ideals that we espouse.” 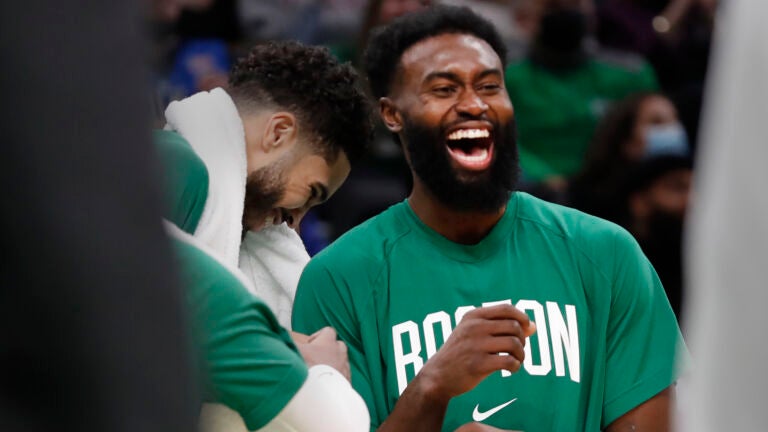