Technically, Monday was one of the quietest days in Boston sports for weeks, as none of the local professional teams played.

Yet the reaction to Cam Newton and the Patriots on Sunday continued and the Celtics prepare for Game 4 of the Eastern Conference Finals on Wednesday.

Elsewhere, the Revolution will be back on the field tomorrow against the Montreal Impact at 5 p.m., and the Red Sox return today with a new series starting against the Orioles at 7:30 p.m.

Marcus Smart on the Celtics’ “family” atmosphere: Following the Celtics’ loss to the Heat in Game 2 of the Eastern Conference Finals, arguing was heard coming from Boston’s locker room. After two difficult losses in a row to Miami, the fighting amongst teammates seemed like an inevitable outcome of a team in disarray.

Yet the Celtics flipped the narrative in Game 3, responding with a dominant 117-106 win to cut the Heat’s series lead to 2-1.

Marcus Smart was one of those involved in the locker room argument, but explained on Monday why the team was able to come back stronger afterward.

“Electrifying, what happened in the locker room,” Smart told reporters. “We’re a family, a family fights all the time. I fight with my brothers all the time. But at the end of the day, we can fight with each other and nobody else can. It happens between families, especially a family like ours who has been together so long. It’s going to happen.

Smart was reassured that his teammates were fired up after letting another double-digit lead slip away.

As Jaylen Brown said of Smart following Game 2, “He plays with passion, he’s full of fire, and that’s what I love about him most to be honest.”

“I would have been more worried after that Game 2 loss if everyone was calm, cool, and collected,” Smart offered. “That would have been a problem. I hate losing more than I love winning. I play with a lot of people who feel the same way, so for us to be able to express that, to get it out, and to build that type of energy for ourselves, because there aren’t as many fans here.

“We have our families here, but for the most part they just sit over there, cheer, and it’s a different feel,” admitted Smart. “You have to bring a different type of energy for yourself and your teammates so for us to be able to find that fuel to get us back on the right track was something important.

Smart ultimately felt that the moment, while difficult, was necessary to help the team move forward.

Trivia: The last time the Celtics and Heat played in the Eastern Conference Finals was 2012. In that series, Boston fell behind 2-0 before winning Games 3 and 4. In Game 4, all five Celtics starters finished with double-digit point totals, along with one player off of the bench.

Bill Belichick may have drawn humorous reactions for his mask-wearing, but he nonetheless wore it: Pete Carroll, in contrast, did not.

NFL fined three head coaches – – Denver’s Vic Fangio, Seattle’s Pete Carroll and SF’s Kyle Shanahan – $100,000 each for not wearing masks Sunday, and each of their teams another $250,000, sources told ESPN.

So that’s $1.05 million dollars in fines for not wearing masks.

Round one of the pool fight went to Marcus Smart:

We couldn’t settle the fight in the locker room so we took it out to the pool
😂🤷🏻‍♂️🤣 pic.twitter.com/9qNbtXrDwe

On this day: In 1911, Cy Young recorded the 511th — and final — win of his historic pitching career. The 1-0 win over the Pirates was highlighted by increased attendance as fans turned out to “see Old Cy” throw a complete game shutout for the Boston Rustlers (who, the next season, changed their name to the Braves). 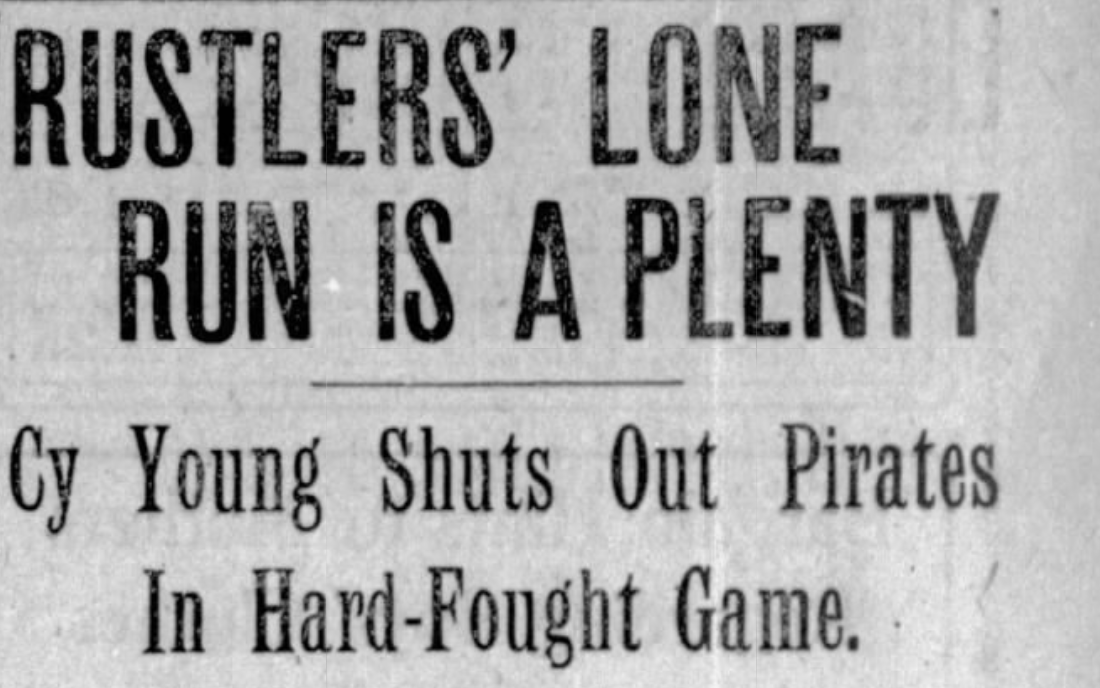 When Wolves pulled within one… 😬 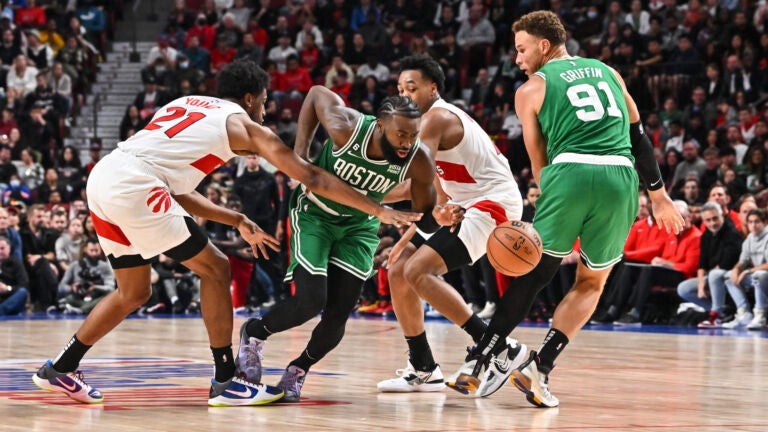