Tom Heinsohn, whose association with the Boston Celtics spanned six decades as a player, coach, and broadcaster, has died, according to multiple people affiliated with the NBA. He was 86.

Heinsohn was a six-time NBA All-Star as a player with the Celtics from 1956-1965, winning eight NBA championships during that span. He coached the team from 1969-1978. He is one of just four people to be inducted into the Basketball Hall of Fame as both a player and a coach.

We take this time to celebrate Tommy Heinsohn’s life and legacy, and to share in the sorrow of his passing with his family, friends, and fans. As long as there are the Boston Celtics, Tommy’s spirit will remain alive.

Current basketball fans know Heinsohn from his broadcasting career. Since 1981, Heinsohn has done color commentary on Celtics television broadcasts alongside play-by-play partner Mike Gorman. Known for his bombastic style, tendency to root for the hometown team, and his liberal gifting of “Tommy Points,” Heinsohn became as much a part of fans’ experience of the games as the players themselves.

“One thing I learned a long time ago is that there’s no control over what people think of you,” Heinsohn told The Boston Globe’s John Powers. “Some people said of me, ‘Hey, it’s great to see somebody with enthusiasm’. Others said I was a screaming ass. 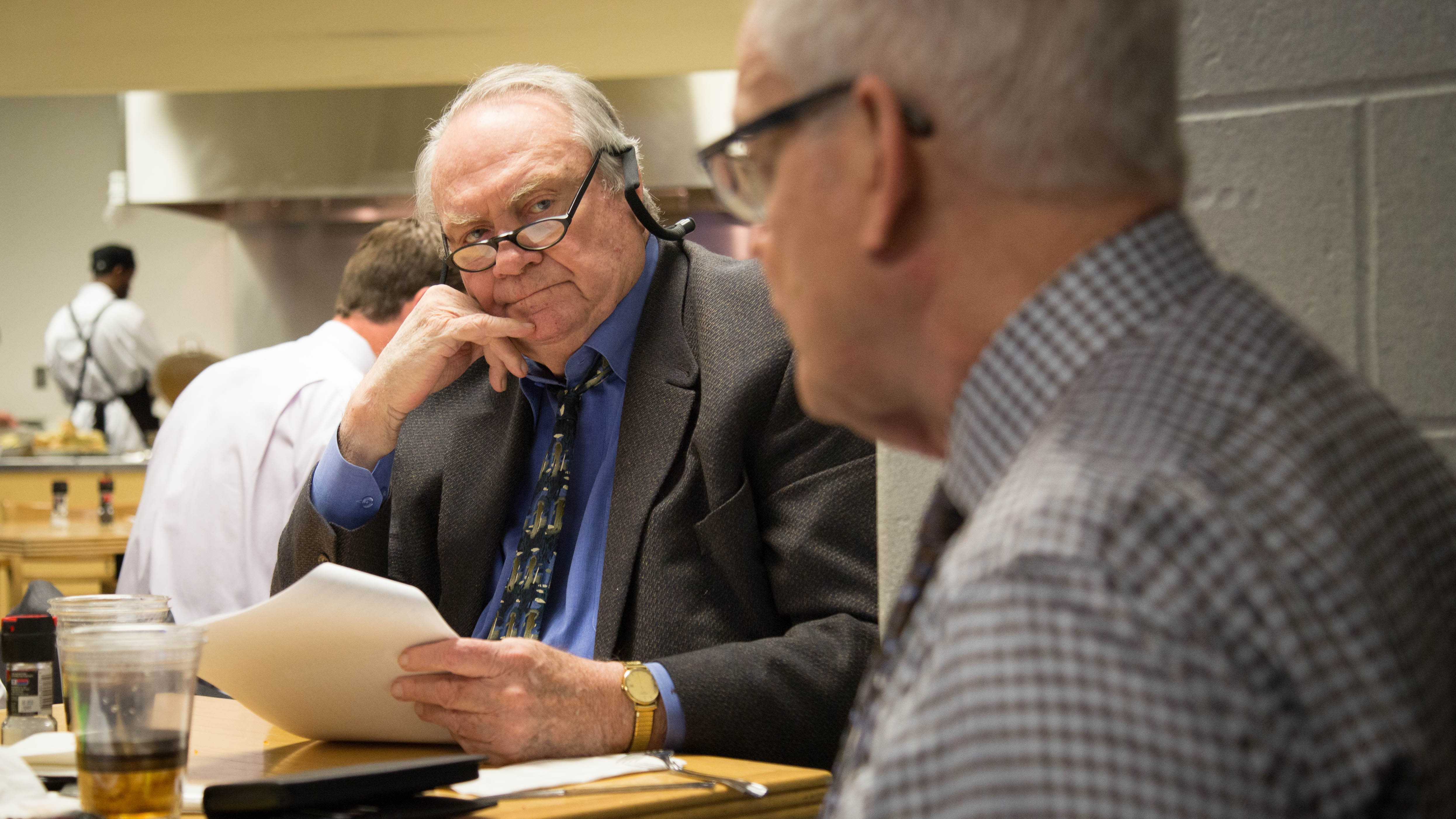 In a lengthy interview with Boston.com in 2016, Heinsohn waxed poetic about his favorite playing style (“We ran! We ran whenever we could! We wore ‘em out,”) defined Bill Russell’s greatness (“He changed what you thought you could do. You can’t underestimate the importance of that. Everything he did was geared to winning,”) and reflected on what he liked about the current Celtics organization.

“I’ll tell you, one of the many things I love about Brad [Stevens] is that he doesn’t embarrass anybody,” said Heinsohn. “He promotes people, they know where they stand. [Steve] Kerr does that too with the Warriors; he’s smart enough to trust smart players. Whenever I hear a coach start to complain about his players, I say, ‘Forget about it. It’s all over.’”

In that 2016 interview, Heinsohn was humble about what he thinks his legacy will be.

On Twitter, Gorman shared his reaction to the news. 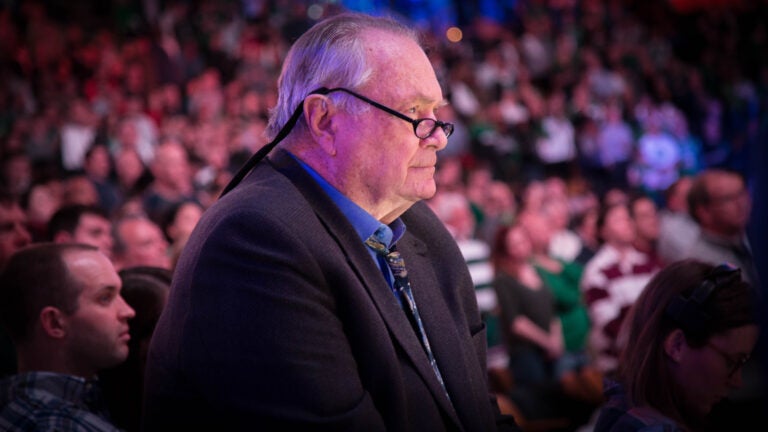