A few options have been made for Celtics bench players for next season.

Center Enes Kanter will pick up his $5 million player option for next season, ESPN’s Tim Bontemps reported. Kanter averaged 8.1 points and 7.4 rebounds per game in his first season in Boston. He mostly came off the bench for the Celtics, starting in just seven of the 58 games he played.

While Kanter did pick up his option, he still may not be in Boston next season. Kanter is a likely trade target and multiple teams are interested, according to The Action Network’s Matt Moore.

Wanamaker signed a one-year deal with the Celtics prior to the 2018-19 season, joining Boston after playing seven seasons overseas. He re-signed with the Celtics last offseason and saw his minutes double after the departures of Kyrie Irving and Terry Rozier.

Wanamaker averaged 6.9 points per game for the Celtics last season and shot a league-high 92.6 percent from the free-throw line.

A return to Boston for Wanamaker hasn’t been ruled out, according to The Boston Globe’s Adam Himmelsbach. The team may bring him back if Gordon Hayward moves elsewhere.

Forward Semi Ojeleye’s option was also picked up by the Celtics, ESPN’s Tim Bontemps reported later on Thursday. Ojeleye’s $1.75 million salary for next season is non-guaranteed until Saturday, when it will become fully guaranteed. His status on next season’s roster will likely depend on what happens with Hayward but as of now, Ojeleye isn’t likely to be on the Celtics past Saturday’s deadline, according to Himmelsbach. 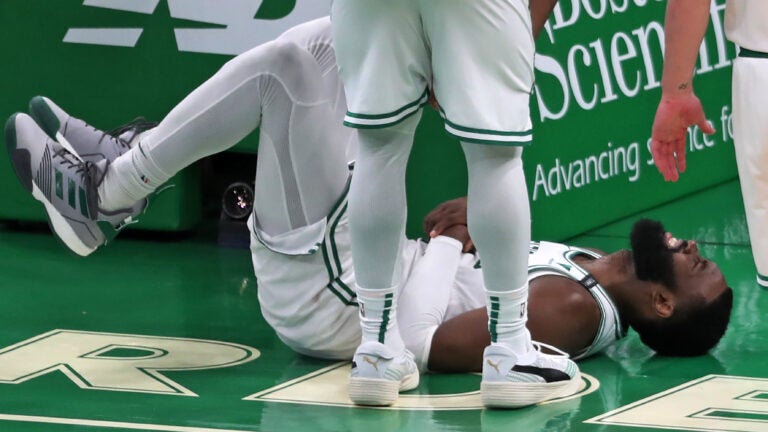