The Celtics will get something in return for Gordon Hayward after all.

The size of the trade exception wasn’t revealed by the Celtics, but it’s expected to total $27.9 million, the largest in league history, according to ESPN’s Bobby Marks. With the exception in place, the Celtics can trade for a player with a salary up to that amount without having to trade away another player. Per NBA rules, they will have a year to use it.

The second-round picks the Celtics are sending to the Hornets are in the 2023 and 2024 NBA Drafts, according to The Athletic’s Shams Charania. 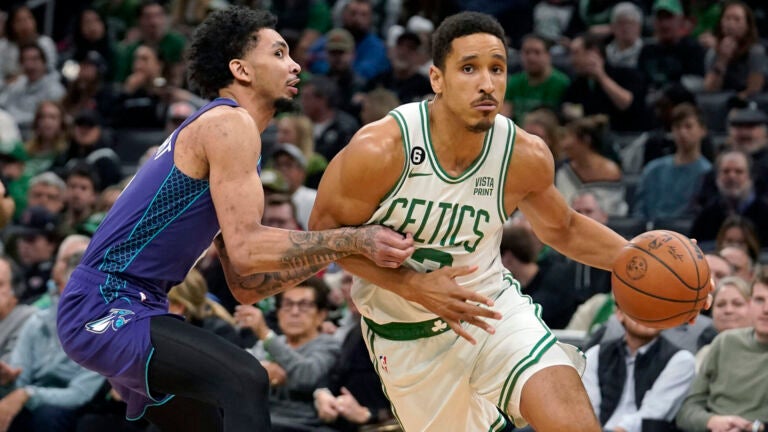