The Houston Rockets have reportedly expanded their list of potential trade partners in a James Harden deal beyond the teams on his initial list of preferred destinations, according to ESPN’s Adrian Wojnarowski.

According to multiple reporters, Harden’s list includes the Brooklyn Nets and Philadelphia 76ers, as well as the Milwaukee Bucks and Miami Heat. Interestingly, Wojnarowski reported that some teams are “feeling less inhibited about trading for Harden without an assurance that he’d re-sign once he can become a free agent in two years.” Wojnarowski reported the 76ers have expressed interest in trading Ben Simmons for Harden, but “talks have come nowhere close to a deal.”

This is interesting on several fronts. Harden’s initial desire to get to Brooklyn wasn’t strong enough to torpedo any other deal, which is good news for the Rockets. Getting Simmons would seemingly fill several needs — he’s a talented young player and a potential building block under contract for the next five years, who could both improve in the future and help the Rockets remain competitive right now.

The other teams involved will be interesting. The Boston Celtics have not been tied to Harden, but they could put together solid trade packages in a couple of different ways. Other teams in the Western Conference, including the Portland Trail Blazers and Denver Nuggets, might be wise to get involved as well.

Harden, who showed up late to Rockets training camp and was seen partying in various locales before training camp began, gave his first media availability of the season on Wednesday.

“I can only focus on right now, and for me, the best James Harden is making sure I’m in shape,” Harden said. “Like I said, I hadn’t even had an opportunity to play 5-on-5. Individual workouts, when you do individual basketball training, is great, but as every NBA player can agree, there’s nothing like 5-on-5 training, the physicality, making reads and things like that. Yesterday for my first time being out there, I felt good, and that’s exciting.” 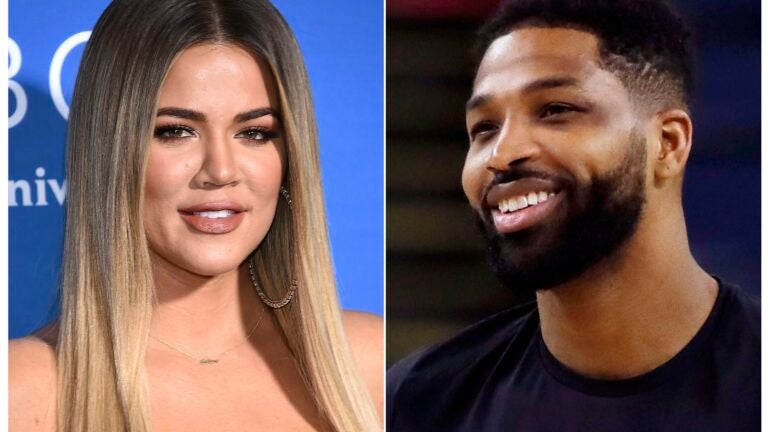