As the Celtics start their season Wednesday, they do so with lower outside expectations than they’ve had the past few seasons.

Of course the internal goal remains the same, yet many pundits don’t feel as though it’s likely they’ll achieve that ultimate goal.

With the loss of Gordon Hayward and Kemba Walker’s lingering knee issue as contributing factors, the consensus among oddsmakers is that they have the third-best odds of making the Finals and the fifth-best chance of winning the NBA championship.

One site, however, is a lot more optimistic about their potential. FiveThirtyEight believes Boston is the second-most likely team to win it all (17 percent chance), behind only the defending champion Los Angeles Lakers (21 percent).

That puts them ahead of the Milwaukee Bucks (12 percent) and Los Angeles Clippers (12 percent), in addition to every other team in the league.

FiveThirtyEight predicts the Celtics will finish 47-25, even with the Bucks. The site says there’s a 98 percent chance Boston makes the playoffs and a 32 percent chance it will make the Finals.

The Celtics’ first five games should be somewhat telling as they face the Bucks, Brooklyn Nets, Indiana Pacers twice, and Memphis Grizzlies. 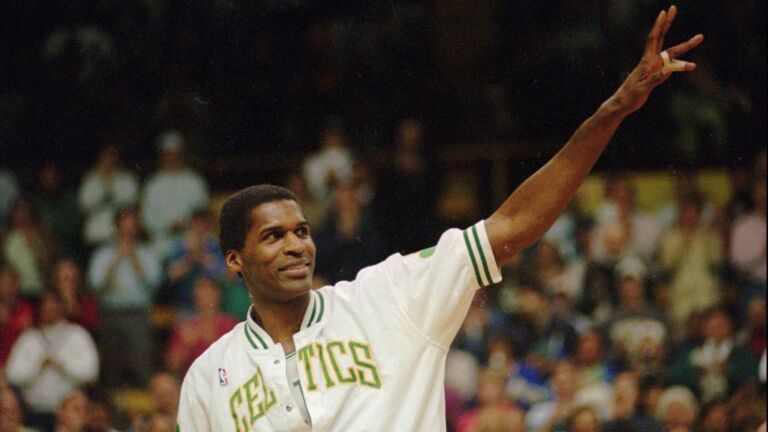